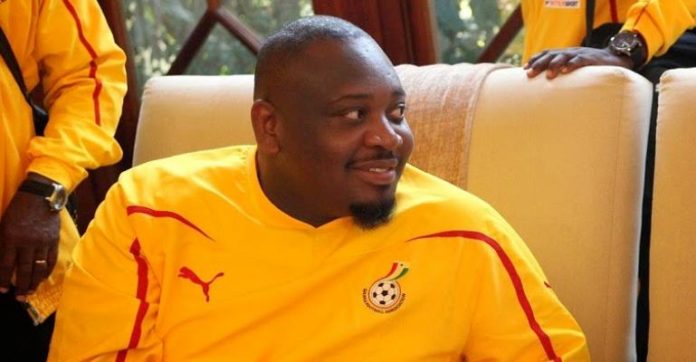 Abbey, who doubles as a socio-political host of Good Morning Ghana Show on Metro TV, slammed Hon Isaac Asiamah for presenting an ‘unaccountable” budget to Ghanaians.

He believes the figures do not add up and that some was spent on Ghana’s preparations than the reported US$ 4.5.

”I have seen what he sent to parliament, I am convinced beyond reasonable doubt that they are of dubious validity and I will seek to prove that if you allow me,” Abbey said on Joy FM’s NewsFile programme on Saturday.

”The Minister told us about nine different groups that they spent on, yet in the breakdown we have only three and not two- playing body, technical staff and additional technical staff.

”Allowances or per diem were paid to those other people that is not captured here. So the 4.5 can’t be the actual figure spent.

So how could the minister on the basis of this calculation say that this was actually what was spent.”