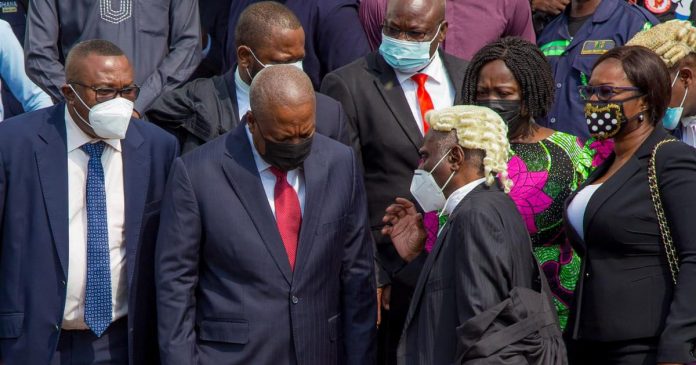 Former President John Dramani Mahama has taken on the General Legal Council (GLC), saying tying the hands of would-be lawyers behind them is not a good omen for the future of legal practice in Ghana.

He said it will be difficult to raise “confident, independent and creative” lawyers if they cannot contest “oppressive rules” churned out by the GLC.

The former President expressed these sentiments at the 2nd Annual Conference of the National Democratic Congress (NDC).

The two-day event is on the theme: ‘The NDC@30: The Past, the Present, the Future, the Role of the NDC’.

Former President Mahama accused the Council of under excessive government control, the reason it appears to be intimidating trainees in becoming problem-solving practitioners.