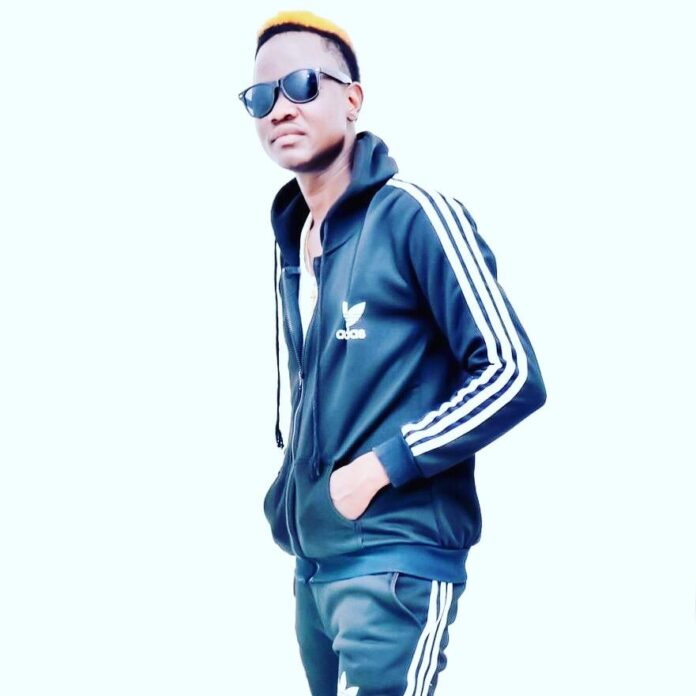 Golden 4G the Gonjaland talented musician, known in real life as Razak Anyame Kabasagya hails from Daboya in the North Gonja district has sued Emylink Entertainment for an amount GHc 10,000 for the illegal use of his brand and damage to his reputation.

Bole based Nkilgi Fm after hearing the information from a source, decides to call Zakaria Abdul Hakeem who is the PRO of the said artist and he confirmed it.

He said; “Emylink Entertainment did not bill or speak to the management of Golden before putting him on their program dubbed ‘Tom Fest’ and we feel is a disrespect to our artist brand and thus why we decided to take that bold step, a lot goes into the kind of quality works he produce and that is why he is the current reigning artist in Savvannah region and beyond”.

Zakariah Abdul Hakeem also said Emylink Entertainment after receiving the court letter, called on them through some prominent stakeholders asking for the case to be withdrawn from court, so they can pay a certain amount, but he refused to disclose the said amount, saying they are still working on that and will get Nkilgi FM updated if there are any new developments.

He quickly grabbed the opportunity to urge all Golden Empire Warriors Golden 4G who has won the hearts of many people in Savannah region with his ability to always compose good music as wel as Gh music lovers to keep supporting the music warrior and expect the best from him this year.