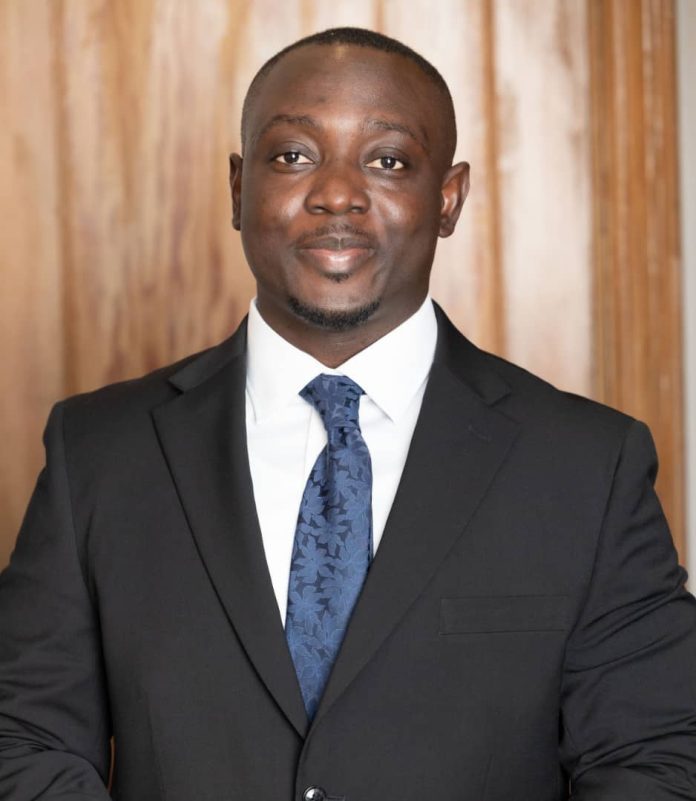 The year 2020 NDC Parliamentary Candidate for Obuasi East in the Ashanti Region Mr Samuel Aboagye has predicted a massive win for the NDC in the 2024 general elections but cautioned that vigilance and focus on the part of members, supporters, and sympathizers will play a better part in recapturing power come 2024.

Samuel Aboagye made this assertion when he met with the rank and file of the party folks at “Sikafo) Amantem” in the Obuasi East constituency to formerly declare his intention in leading the constituency once again come 2024.

According to Mr Aboagye, the 2024 election will be determined by the track records of the two parties of which he said the NDC has a better track record as compared to the NPP, adding that whoever the NPP leadership will settle on to represent them in the 2024 general election, President John Dramani Mahama will beating him in terms of track records.

He further indicated that comparing the current government’s works so far to the erstwhile, Mahama’s administration He believes that former president John Dramani Mahama has been vindicated over the management of the economy, saying that ex-president Mahama was building infrastructures, and managing the economy better than what the NPP administration is doing currently but there was a whole lot of illness they said to paint his government black to Ghanaians.

According to him, the NPP with so much borrowing has nothing to account for, only paying much lip service but less action or work.

He called on Ghanaians to continue to have hope in the NDC and former President John Mahama and vote for them come 2024 to change the economic mess we find ourselves in.

On Savannah Region, Hon. Samuel Aboagye urged the rank file of the party to win back all the lost seats especially the Damongo seat.

He said nothing is impossible when there is unity and urged everyone across the region to rally behind John Mahama and the NDC by winning all the seats in the region.