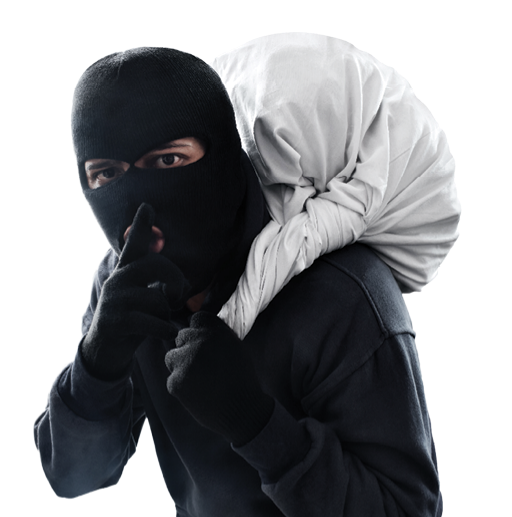 A notorious thief who broke into the room of the Sawla-Tuna-Kalba District Police Commander to steal his household items has been arrested with the stolen items found in his room.

The thief, Kwabena John, on 18th December, 2022, invaded the commander’s room while he was away at work, to steal his flat screen TV and other items including his carpet.

The suspect is believed to have taken advantage of the quiet nature of the police bungalow to raid the home.

According to reports Kwabena raided another nearby home of one Mr Mohammed aka Doctor where he stole a flatscreen TV and other items.

The police in Sawla after investigations arrested Kwabena John who is said to be notorious thief in Sawla.

Mr Mohammed Doctor after he found out his items were stolen suppected Kwabena John and took it upon himself to go in search of him. But Kwabena after noticing his life was in danger went to report himself at the police station

The Police after investigating Kwabena John noticed that he was the criminal they were looking for and so sent him to his house for a search and found the stolen items of the Police Commander and those of others in his room.

Kwabena John will be arraigned before court.