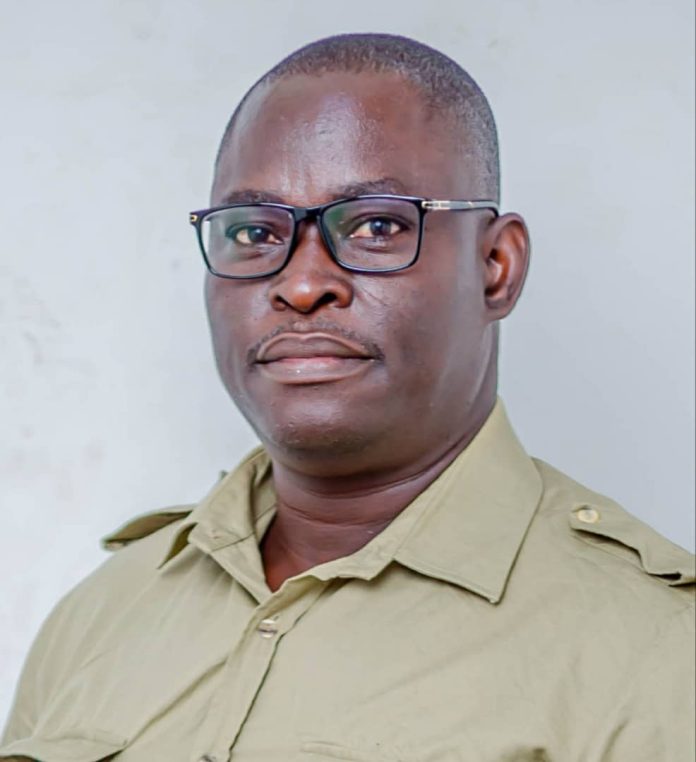 Sorku Kassim Yahuza also described the utterances of the minister as ‘sheer arrogance’ and advised him to be concerned about bread and butter isuses including the high cost of living the Savannah Region including the entire Ghana is going through in the hands of the NPP.

The Savannah Regional Minister Mr Saeed Muhazu Jibril has said that even if the National Democratic Congress (NDC) brings former President John Dramani Mahama to contest the Damongo seat in the Savannah Region he will be beaten.

Speaking on Damongo based Kasha Fm monitored by nkilgifmonline.com, the Savannah Regional Minister who was reacting to whether NDC’s agenda to sweep all seven constituencies in the Savannah Region asked; “How possible is that NDC can win the Damongo seat….is it about personality or resources”.

He said Nobody can beat Abu Jinapor in Damongo stating; “NDC has the right to dream of winning the Damongo seat”.

He also sarcastically retorted; “NDC should tell John Dramani Mahama to leave his Presidential ambition and come and contest the Damongo seat, he will be beaten by Abu Jinapor”.

The Savannah Region NDC Organiser advised the minister to learn the nitty-gritties of politics since money is not everything in winning political power.

He added that there is no politician in Gonjaland who doesn’t want to get to where former President John Dramani Mahama has gotten to and advised that instead of bragging with the money and resources that he is talking about, he as the regional minister should work hard to provide the people of Damongo with water.