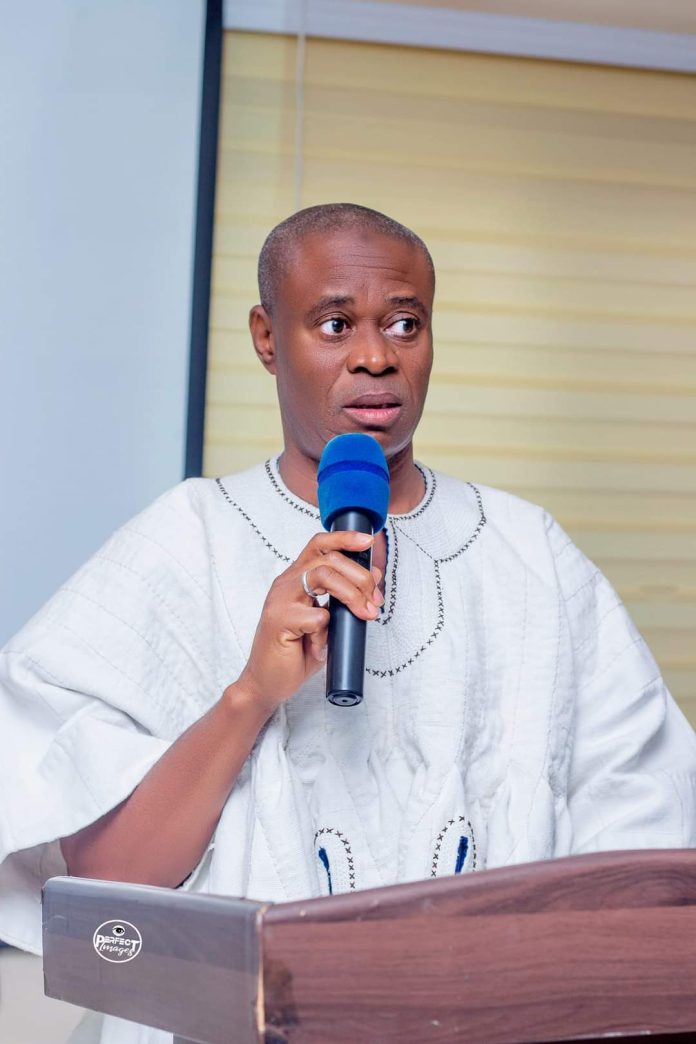 Mosques built in the Sudanese architectural style since the 13th Century are doted all over the Savannah Region and other parts of Northern Ghana.

The Larabanga Mosque located in the West Gonja Municipality of the Savannah Region which was built in 1421 is for instance known to be the oldest mosque in Ghana and one of the oldest in West Africa.

Some other Mosques built in the same Sudanese architectural style can be found at Bole, Dakurpe, Maluwe and Banda- Nkwanta all in the Bole District.

These Mosques have deteriorated which calls for restoration by experts to continue to maintain their traditional Sudanic-Sahelian architectural style.

Even though the Ghana Museums and Monuments Board has vested interest in the preservation of these Mosques and participates actively in programmes of the World Monuments Fund, UNESCO, and NGOs as well as individuals for the restoration of these mosques which have guaranteed the survival of their survival, the prevailing winds and rains on walls has led to some collapsing halfway and therefore needs urgent restoration.

It is in the light of this that the MP for the Bole-Bamboi Constituency Alhaji Yussif Sulemana has taken a keen interest in the restoration of these Mosques especially those in his constituency.

On 16th November, 2022 the Bole MP asked an urgent question on the floor of parliament on plans the Ministry of Ministry for Tourism, Arts and Culture
of Tourism has for the restoration of these Mosques in his constituency.

Alhaji Yussif Sulemana asked;
“Mr speaker I rise to ask the Minister for Tourism, Arts and Culture what maintenance regime is in place to duly maintain these same mosques in Larabanga, Banda Nkwanta, Nyimange in Bole and Maluwe”

The Minister for Tourism, Arts and Culture Mr Mohammed Awal in his response said the Ghana Museums and Monuments boards has met with the communities the Bole MP mentioned to access the sort of conservations of these facilities and these includes Banda Nkwanta, Maluwe Bole and Larabanga all in the Savannah region.

He said; “Thank you Mr Speaker, the Ghana Museums and Monuments Boards which has oversight responsibilities over these heritage sites has been in touch with the communities who own these sites as primary custodians, the Ghana Museums and Monuments boards has met with various communities to access the sort of conservations of these facilities, these includes Banda Nkwanta, Maluwe Bole and Larabanga all in the Savannah region”.

Added that; “The rest are Nyole, Dondole, Nakore and Bishaow mosque all in the Upper West Region.
Our regional office in Wa is in charge of these sites and they are in regular discussion with the Chiefs and community leaders to ensure that the is conservation”

According to Mr Mohammed Awal the Wa office and the Larabaga Youth have been able to source funding through the Sankofa project to rehabilitation the Laranbaga
Mosque that was last year in November”.

The Minister for Tourism, Arts and Culture further said; “We are looking forward to partner with some of these communities to rehabilitate the rest of the mosques and high on our program are the mosques in Maluwe, Bole, Banda Nkwanta and Dondole”.

Mr Mohammed Awal said; “We also want to identified Ghanaians and foreign expects to start documenting the mosques for nominations and considerations”.