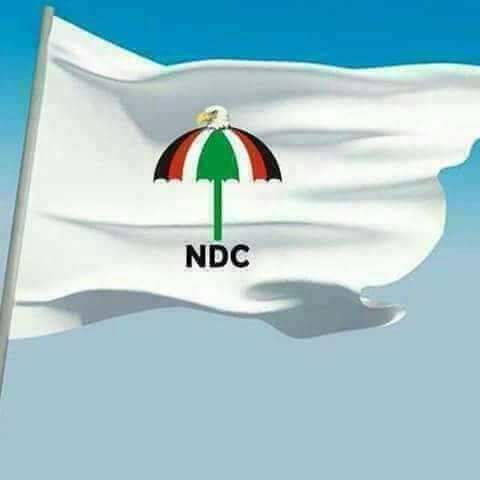 The National Democratic Congress (NDC) is prepared for its Savannah region 2nd Annual Delegates conference to elect Executives of the party on Sunday 13th November, 2022.

Bole based Nkilgi Fm spoke to the Savannah Region NDC Election Director Hajia Fati Forgor and said they are expecting 235 delegates from the six constituencies the Savannah including the students branch of the NDC.

Hajia Fati Forgor said there is an injunction on elections in the Salaga South constituency and so no one can talk about it.

On the number of Aspirants said three (3) are going unopposed and so the Aspirants are now 41.

On the preparations so far Hajia Fati Forgor said the NDC is a peaceful party and so no one e is going step on another person’s toe and that they are happy that the aspirants are going about their campaign in decorous manner.

Accordimg Hajia Fati, a total number of forty-four (41) Aspirants have been cleared to contest in the NDC Savannah Regional Executive elections at end of vetting.

She said all the other positions are being contested for by leading members of the party.

The Zongo Caucus is being contested for by Ewuntomah Abdul-Mumuni and Mohammed Sulemana.

The Youth Organiser position is being contested for by Inusah Mahama, Seidu Osman and Yahaya Issahaku.

The Deputy Women’s Organiser position is being contested by Issah Abibata, Zakaria Nafisah and Mahama Asana.

Meanwhile on Sunday 13th November, 2022, the Women and Youth Conferences would take place first before to the main elections.