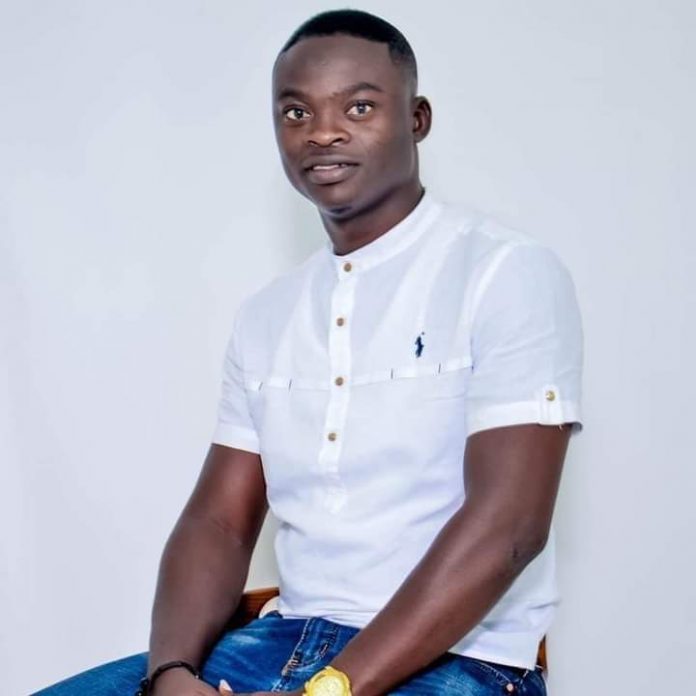 In a press release on 10th September, 2022, signed by Hon.Yusif Sulemana and copied to Bole based Nkilgi Fm he said, currently he does not have a personal spokesperson, a situation that has impacted the communication of the MP’s office which he seek to remedy by appointing Mr Iddisah Tahiru Omega to speak on his behalf as his personal spokesperson.

Mr Tahiru Iddisah is a Communication Specialist and is the current Deputy Communication Officer of the National Democratic Congress (NDC) for the Bole-Bamboi Constituency.

He holds a Bachelor In Education and is an ICT Teacher with Ghana Education Service.

He was a Student Representative Council (SRC) President for the University for Development Studies (UDS)-Sawla study centre and in 2013 to 2015 the TEIN President of Bimbilla College of Education.

Mr Tahiru Iddisah’s appointment comes as joy for the rank and file of the NDC, especially the teeming youth who believes that he should be given the opportunity to serve the MP and the NDC in diverse roles becauseof his effective communication skills.

Whilst others see his appointment as recognition of the youth front, many also view it as a reward and affirmation of his prowess in communication displayed as a communicator of the NDC.