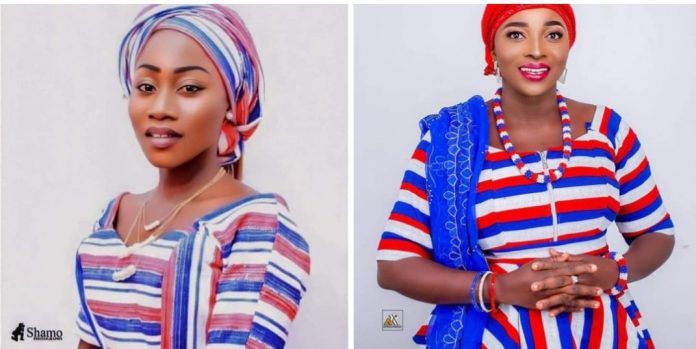 The Savannah Regional executive committee of the New Patriotic Party (NPP) has in accordance with Article 9, Claise 24 of the party’s constitution appointed the Deputy Women’s organiser Miss Madam Fatahia Mohammed as the Acting Regional Women’s Organiser of the party at a meeting on 12th September, 2022.

Mohammed Fatahia until her appointment was the Deputy Regional Women’s Organiser.

She has since replaced Hajia Mohammed Safia who has been recently appointed as 1st Deputy National Women’s Organiser of the NP.

Meanwhile, the Savannah Regional Chairman of NPP Professor Kalamonia after the meeting to appoint the New Regional Women’s organiser and her Deputy said if the NDC believes in coming back to win power in 2024, then the NPP equally has the chance to break the 8.

He tasked the newly appointed women organisers to work together in wining more seats for the party and also push in breaking the 8.