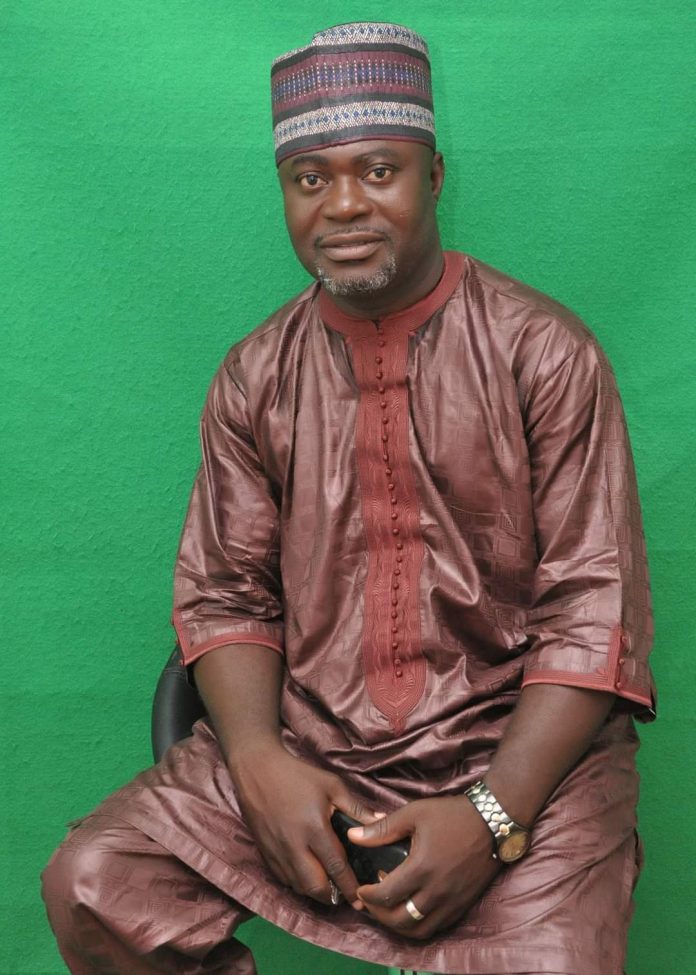 Mr Alhassna Osman, an opinion leader and son of National Chief Farmer Alhaji Alhassan Bukari has called on the Ghana Police Service, the Political leadership in the Bole area, Chiefs and stakeholders to as a matter of urgency address and find a solution to the recent killings in the Bole District, which has thrown the town into a state of fear and panic.

Speaking to Bole based Nkilgi Fm on 10th September, 2022, Mr Alhassan cited the lack of closure by the Security agencies on over eight unexplained mysterious deaths in Bole District and it’s surrounding communities since the beginning of the year as very worrying and needs attention.

According to Alhassan Osman, the political leadership and opinion leaders failures is a factor which has allowed the canker to go on in the Bole area because, none are showing enough concerns, he deemed it fit and pointed out that our leaders should hold the security agencies in the District accountable to their role of serving the people in regards to protecting human lives, which has been very poor considering the number of preventable deaths recorded.

He said, political leaders were voted to serve the people and one of their responsibilities is the safety of their constituents regardless of the party they find themselves in.

Alhassan Osman added, even though security is a shared responsibility, the Police should try from time to time to update community members as to any investigations they are investigating which will inform the public that at least the is a headway to bring some calm to the community because, from every indications on the ground it seems the security agencies are lacking behind as we keep recording more mysterious murders, with some of their parts removed, these deaths have gone unsolved without any reason given as to whether the was even an investigation conducted.

He called on the Savannah Regional Minister Mr Saeed Muhazu to organise Regional Security Council (REGSEC) meeting to find ways to clamp down on these criminal acts because the matter has gone beyond the level of the District Security Committee (DISEC).

Mr Alhassan Osman has thrown a caution to former President John Dramani Mahama to act swiftly by adding his voice to the fight against these unresolved and mysterious deaths left unattended because it will affect him by bring bad news from his hometown to the spotlight.

He admonished the District Chief Executive (DCE) for Bole District, Madam Veronica Alele Heming to see to there improvement of street light to serve as a preventive measures to crime, disorder and other anti-social activities in the District.

He called on the general public to serve as one anothers keeper and make it a priority to always report strange person’s they see in their Communities to the Police to act on, as well as vital informations of criminal’s to any security agencies they see around.

Alhassan Osman’s statements come at the back of the murder of a
staff of the National Ambulance Service in the Bole District, Mohammed Imoro Luckey.