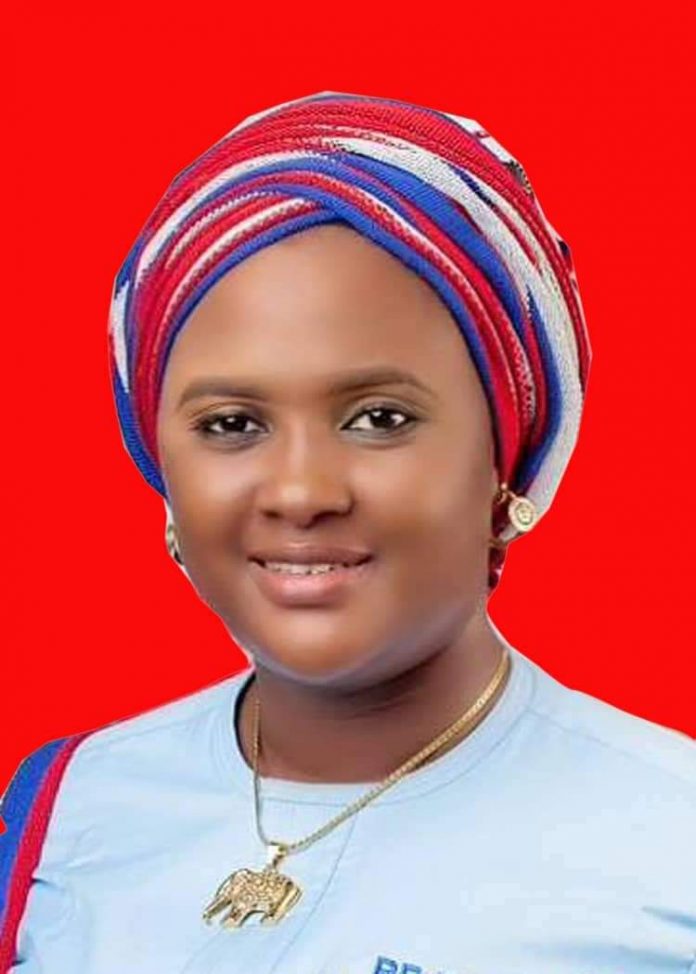 The newly elected 1st Deputy National Women’s Organiser of the New Patriotic Party (NPP). Hajia Safia Mohammed has conveyed her appreciation to the National Executive Committee (NEC) and National Council (NC) of the party for her nomination.

In a statement issued on 27th August, 2022, she said, “I deem it necessary to extend my profound gratitude to fellow young patriots who have welcomed and shared with joy, love and support for my new role to partner with my boss, the Great Maa Kate Gyamfua Obaatampa to steer the affairs of the women’s wing of the party in the country”

According to Hajia Safia Mohammed, even before being affirmed as the1st Deputy National Women’s Organizer she was inundated and overwhelmed with endless show of love, appreciation and prayers from people across the divide when her nomination was rumored. She intimated with boundless gratitude for the confidence placed in her by the NPP, and with an unswerving resolve to honor that trust, she humbly accept the appointment as the 1st Deputy national women’s organizer of the party.

Hajia Safia Mohammed who is the Savannah Regional Organiser of the NPP extended her deepest respect and appreciation to the Steering Committee, National Executive Committee (NEC) and the National Council (NC) for seeing her worthy enough to occupy the 1st Deputy National Women’s Organizer position.

She further thanked, Maa Kate Gyanfua Obaatanpa, for graciously having confidence in her by recommending her for the position. She said,” I greatly look forward to supporting you and working with you, as you wisely steer the affairs of the women’s wing of the party towards breaking the 8″.

She stated the NPP can only break the 8 with a united front and together with Maa Kate Gyanfua Obaatanpa with all regional, constituency, polling station women organisers and identifiable women’s group they shall strive to rekindle the spirit of the women’s wing towards breaking the 8 in the 2024 general elections.

The newly nominated 1st Deputy National Women’s Organiser encourage the women wing of the party to take serious the party’s agenda by setting a new record of breaking the eight-year governance cycle chains in the country.

She said; “It is possible when we hold our rank and file together and work together with unison to break the 8”.

She further stated that, she can only succeed in this new role bestowed on her with the continue support, encouragement and prayers if the people, adding “It has been a long journey from student politics to this rostrum and these awesome responsibilities. I could make the journey by dint of sheer hard work, loyalty, commitment and resilience in the party. This gave me hope, recognition, sustenance and dignity. It showed me a better way”.

She expressed her profound gratitude to regional, constituency and polling station executives as well as the Council of Elders and Patrons of the party for their ingenuity and support towards this feat. Indicating.

“I will never turned my back at you. Home is always home. I can’t succeed without your continues support. Together we can build a formidable and solid team. We shall triumph”; she stated.