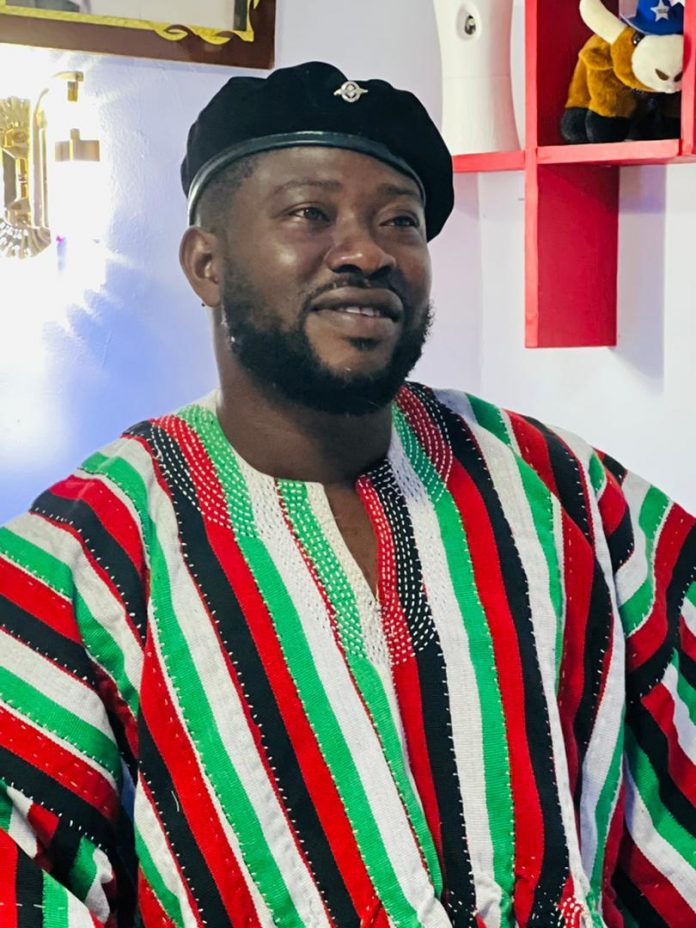 Speaking on Bole based Nkilgi Fm’s morning show on 17th August, 2022. Mr Osman Seidu said it is high time the NDC party restrategies
the way the youth will be mobilize to canvas for votes for the party come elections on 2024.

He said as a party faithful who has been loyal to the NDC party in the Savannah region this is the right time for him to contribute his quota to help the party achieve it’s purpose by making sure that former president John Dramani Mahama and the NDC wins the 2024 presidential and parliamentary elections.

Mr Osman Seidu explain that, the main strategy he will employ is to unite the youth of the party because, he believes in a united front to campaign and send the goodwill message of the party to the grassroots which in turn will increase the numbers the party seek to come back to power.

The youth activist, Mr Osman Siedu said in his quest to become the youth organizer of the NDC, he admonishes party faithfuls and members to put in their best and work hard for the party to win the elections first before they can benefit from the fruits of their labour.

He said, when voted for he will make sure that unity and collectiveness of the party becomes top priority.

Mr Osman Seidu popularly called Chenchen attributed the fact that he is known in Bole and beyond in the Savannah region for his ability to mobilise the Youth and is the ultimate candidate to win the election, he pleaded to delegates to vote for him when the time comes for elections.