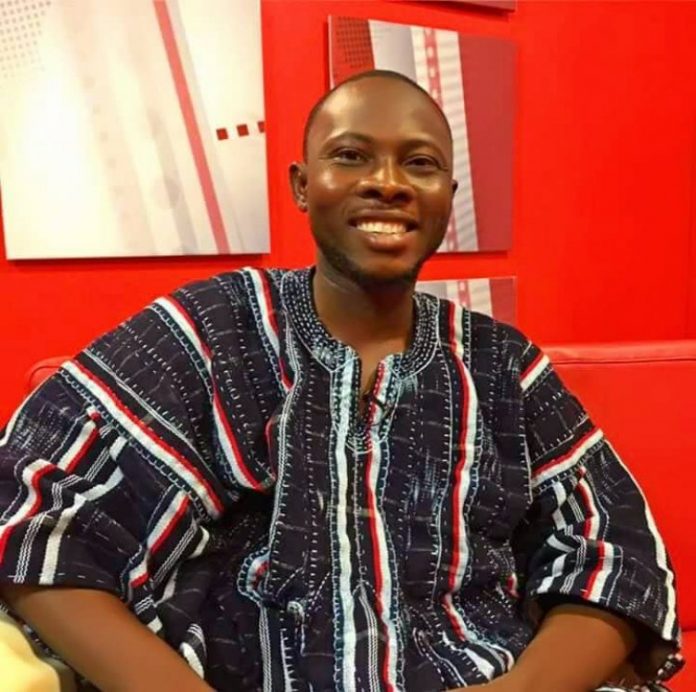 A prolific writer, popular Activist and staunch member of the National Democratic Congress (NDC) Mr Issifu Seidu Kudus Gbeadese has declared his intention to contest for the position Regional Organiser position of the NDC for the Savannah Region.

Mr Gbeadese holds an MA in Economic Policy from the University of Ghana, B.A. in Political Science from the Kwame Nkrumah University of Science and Technology, a Diploma in Basic Education and is currently reading LLB at the Wisconsin University, Accra.

He is the aide to the former MP for Damongo, and works with a number organisations.

In November 2021, the Directors of a policy Think Tank, Baskin Africa unanimously appointed Mr. Issifu Seidu Kudus Gbeadese as the Executive Director of the Think Tank.

The decision was reached in a meeting by the Directors of this organization.

Mr Issifu Seidu Kudus got the opportunity to serve as the Executive Director of Baskin Ghana on the back of his consistent advocacy in the areas of good governance, good policy making, especially in the areas youth and women empowerment, sustainable development among others.

Baskin Africa is composed of policy analysts and researchers in various key areas of the economy. The key responsibilities and activities as per the instrument of incorporation include, Advocacy and Research in the areas of Energy, Health, Agric, Education and Governance.

Baskin in their statement said “the new Executive Director is an economic policy analyst, an LLB student, a Research Assistant, a writer and a community development advocate. The directors and members of the Think Tank welcome

The statement added that; “Mr Issifu Seidu Kudus Gbeadese to serve in this capacity and to bring his expertise to bear in the forward March of the organization and the overall development of Ghana and Africa at large”.

Mr Issifu Seidu Kudus Gbeadese is the current Secretary to the Savannah Regional Research Committee of the NDC.