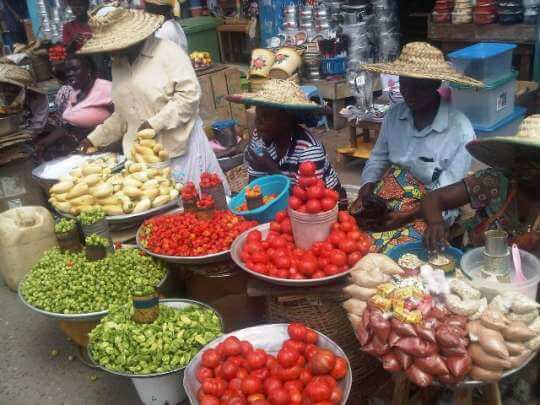 A statement signed by the Secretary to the Bolewura Mr Abdulai Haruna Obey on behalf of the Bolewura on 3rd February, 2022 said a demolition exercise shall be supervised by soldiers and anyone who got his property demolished after the deadline date will not be compensated and that the Bole Central market will be temporary closed on 28th February, 2022

The statement further said there is no more place for anyone who refused to relocate to soldiers camp before 25th February, 2022.

The Bolewura’s Secretary said the Bole District Assembly has secured funding for the construction of Bole Central Market and that this was disclosed by the District Chief Executive for Bole Madam Veronica Alele Heming to Bolewura Sarfo Kutuge Feso (I) at his Palace on 31st January, 2022.

He said the leadership of the Bole District Assembly have expressed its readiness to relocate traders at the Central Business District of old Bole central market in a smooth and peaceful manner and that the relocation of traders from the Bole Central market therefore commences on February 25th, 2022.

“The traders are to relocate to temporal structures at an area on the Bole to Techiman road called ‘Soldiers Camp’ to enable the reconstruction works of the market project to begin”; Bolewura’s Secretary stated.

Mr Abdulai Haruna Obey also said the Bole District Assembly disclosed to the Paramount Chief of Bole that stakeholders have been engaged to ensure a smooth process of relocating traders from the old market to the new place.

According to Mr Abdulai Obey, the assembly said that have instituted measures to curtail the challenges that may arise as a result of that.

He said the DCE for Bole disclosed to Bolewura at his Palace that;
“The duration of the construction is one year and it is our hope to engage all stakeholders on their suggestions, questions, and contributions for a successful take-off of the project”.