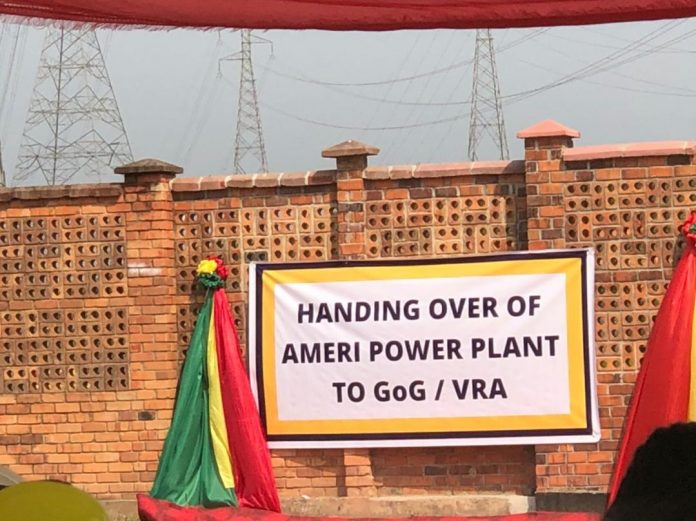 Former President John Mahama’s departing words after the loss of the 2016 elections was very prophetic-
“History is always the right Judge’
Indeed history has vindicated the Mahama administration for the wise decision to purchase the 230 MW Ameri Plant at the cost of 510 million USD on condition that after 5 years it will be transferred to the state.

Lest we forget the attempt to scandalize this agreement as dubious and the later attempt by this same NPP government in an amendment that was to have saddled the people of Ghana with a 1.3 billion USD new debt after we had only less than 2 years plus 200 million USD to own the plan as a country.

This attempted broad day light “thievery” was averted because of the vigilance of the NDC minority in parliament.

In the end, the NPP government withdrew the Ameri deal from parliament in an embarrassing scandal, the Energy Minister Boakye Agyarko was made to resign and President Nana Addo was shielded with the excuse that he was misled.

Today the Same Akufo-Addo government is shamelessly celebrating the transfer of ownership of the same Ameri plant to the State.

Let the people of Ghana know why we own the Ameri plant today and who the real hero is -Visionary John Dramani Mahama.

History indeed will always be the right judge.