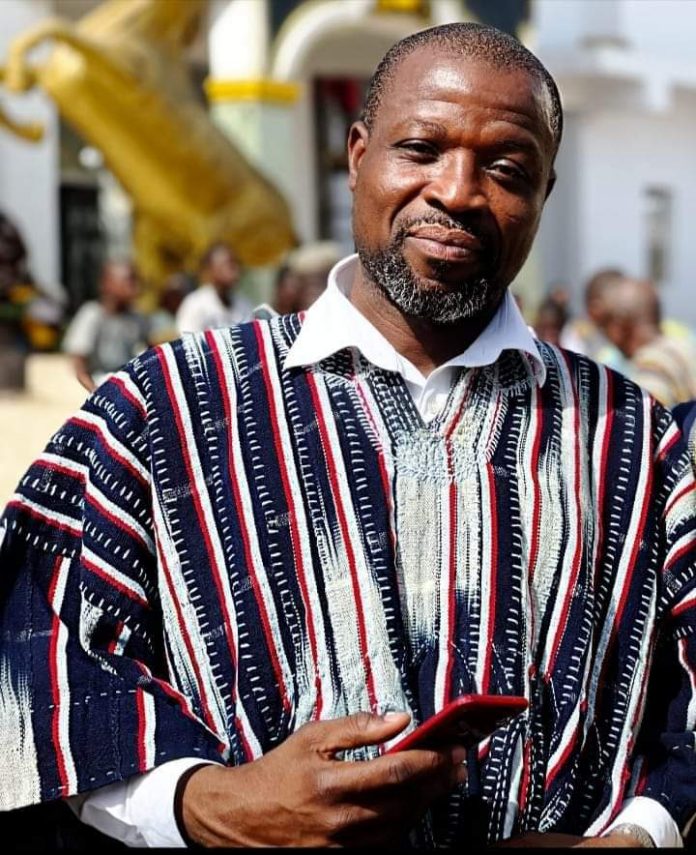 Many people in Gonjaland have expressed their indignation at the spate of killings and other crimes perpetuated by Fulani settlers and herdsmen in Gonjaland over the years.

The recent being the gunning down of one Salisu Lampo, a community Police Assistant with the Buipe police command in the Central Gonja district of the Savannah Region by a Fulani man at Lingbinkura near Buipe on Thursday 20th January, 2022.

According to reports, the deceased was shot after he picked a Police CID officer on his motorbike and met the alleged suspect who is on the wanted list of the police involving an alleged killing of a man some weeks back.

Recent comments on the need to integrate Fulanis into Gonja by providing them permanent areas to settle has not been welcomed by many, stating various reasons.

What is the Gonja- Fulani romance about?

It would be recalled that the Paramount Chief of the Buipe Traditional area Buipewura Jinapor (II) and Vice-President of the Gonja Traditional Council during his address at an Annual meeting of Fulanis at Buipe on 31st October, 2020 narrated a strong connection between Fulanis and Gonjas.

Buipewura said”…Gonjas and Fulanis are a very different from other tribes because the Fulanis and Gonjas are all coming from Mandingo, Sudan Morocco etc and led by Askia Dawud and Sultan Mouley Ahmed 1550, 1557 and 1560.
The founder of the Gonja Kingdom was supported during his conquers buy a man called Mohammed Labayiru whom the Gonjas call Fati Morukpe who was a Fulani but Mallam to Ndewura Jakpa and was the first person to convert Gonjas to Islam in about 1594 to 1615 at Kulor…”

Also on 13th January, 2022 the Vice-President of the Gonja Traditional Council Buipewura Jinapor (II) interactrd with officials from the Office of the Transition Initiative (OTI) at his Palace in Buipe during a courtesy call on him by the country director of USAID and in-charge of Office of the Transition Initiative (OTI) Madam Morgan German and her Deputy, Dalia Haj-Omar together with the Northern Zonal representative Mr Mumin Mutari.

Buipewura stated that the Gonja Traditional Council is focused on promoting peaceful co-existence between Fulani herdsmen and farmers within the Savannah Region.

Buipewura also said a lot has been done already in respect to promoting peaceful co-existence between Gonjas and the Fulani community in the Savannah Region including the establishment of a Fulani settler community in the Buipe traditional area which he named ‘Mande’ where over 200 acres of land has been handed over to them for settlement.

The Vice-President of the Gonja Traditional Council hinted that similar settlements are in the pipeline in all the paramountcies in the region to help end the Fulani-farmer conflict which has become an everyday issue in the region.

Buipewura Jinapor (II) at the meeting appealed to the membership of the committee to work diligently to find solution to the Farmer/Fulani everyday issues confronting the Savannah Region.

Many have expressed their reservations through social media with one saying the committee might not favour farmers with another stating the Gonja Traditional Council aims at legitimising the nefarious activities of Fulani settlers in Gonjaland.

On the issue of a permanent community for Fulanis in Buipe, one Jimah Kponkpori wrote; “I’m not sure the city for ‘our brothers’ from Mande in Buipe has been built. When this sees the light of day, this tragic and regrettable incident will just be a tip of the iceberg. I’m sure these killings are just a warm up from their side. Our people say that, if you don’t know death, look at sleep. Can’t we see what is happening in Northern Nigeria? At least let us reflect on Agogo. The most important resource to us is our land for cultivation. Unfortunately that is the very resource they also need to survive. In this case, our gain is their lose. The inverse stands true. How can two carnivores leave on the same mountain?”.

Many attacks by Fulani herdsmen have taken place in Gonjaland against farmers.

This Fulani herder/ farmer conflicts has become a recurring challenge for Gonjaland. Many are not happy with the over grazing, destroying of crops and water source has been the central point of these conflicts.

Anybody that thinks the provocative acts of Fulanis especially the herdsmen towards farmers and law enforcement officers is going to stop is deceiving themselves.