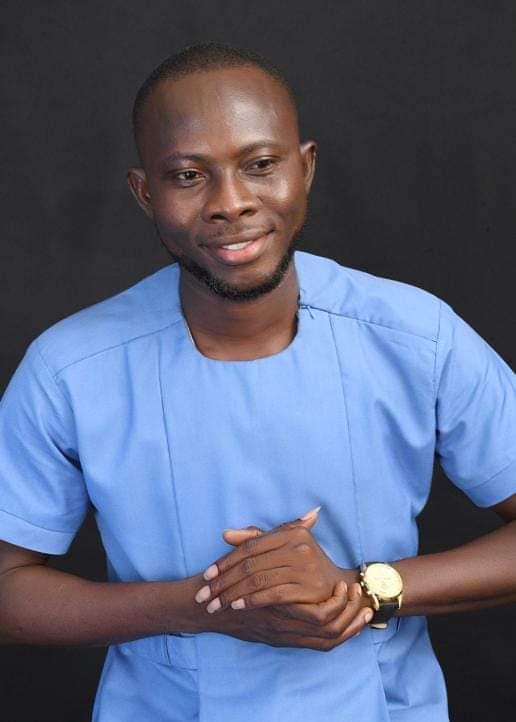 The NDC Activist said that he was not surprised because several projects in the West Gonja Municipal Assembly which were started under the erstwhile Mahama administration were stolen and the glory given to Hon Samuel Jinapor even before he became the MP for the area.

The Municipal Chief Executive (MCE) for the West Gonja Municipal Assembly, Mr Musah Karim Kusubari is reported to have said that the Savannah regional capital was initially not captured under the year of roads project by the government of Ghana and that it is through the efforts of the MP for Damongo that the asphalting of the Damongo township roads will begin soon.

The West Gonja MCE also reportedly said the asphalt overlay works will commence on Monday, 17th January, 2022, starting from the Damongo Senior High School Stretch and that one Mr Hamza Yakubu, the Public Relations Officer for QGMI Limited, the construction firm assigned to execute the project, disclosed that all necessary equipment have arrived and are currently parked at Mahama Guest House (Kigbenmato Guest House).

But Mr Issifu Seidu Kudus Gbeadese wrote that; “this issue of always rushing to praise-sing Hon Samuel Jinapor for doing absolutely nothing exceptional in terms of project execution must end and real accountability be demanded of him”.

Mr Gbeadese further said; “For the avoidance of doubt, the MP has his carved role, separate and different from the West Gonja Municipal Assembly so, it beats my imagination why the Municipal Assembly has been reduced to an extension of the PR unit of the MPs office”.

The NDC Activist sai;. “It is an insult to the whole of the Savannah Region if indeed it’s true that the government forgot to capture our regional capital and for that matter the entire region in its year of roads agenda. How come that when the agenda was been discussed in cabinet and the decision ultimately made, our MP, who is also a cabinet minister, couldn’t identify such an omission? Why must it now take his separate effort to remind the Minister about the omission of the Savannah Regional Capital from the list of roads of regional capitals to be asphalted?”

Mr Gbeadese stated; “Does this not amount to dereliction of duty on the part of the MP for Damongo and Minister for Lands and Natural Resources, if the issue being reported is even true to start with?”

“By this, I challenge the office of the MP and the West Gonja Municipal Assembly to show any such documentations to prove their case. I wish to further draw the attention of the MP for Damongo, Hon Samuel Jinapor, to the abandoned astro-turf project in Laribanga which cost the state GHC 1.8M without nothing to show.

In due course, the people of Laribanga will rise to demand for accountability from Hon Samuel Jinapor and his government over this project”; he said.