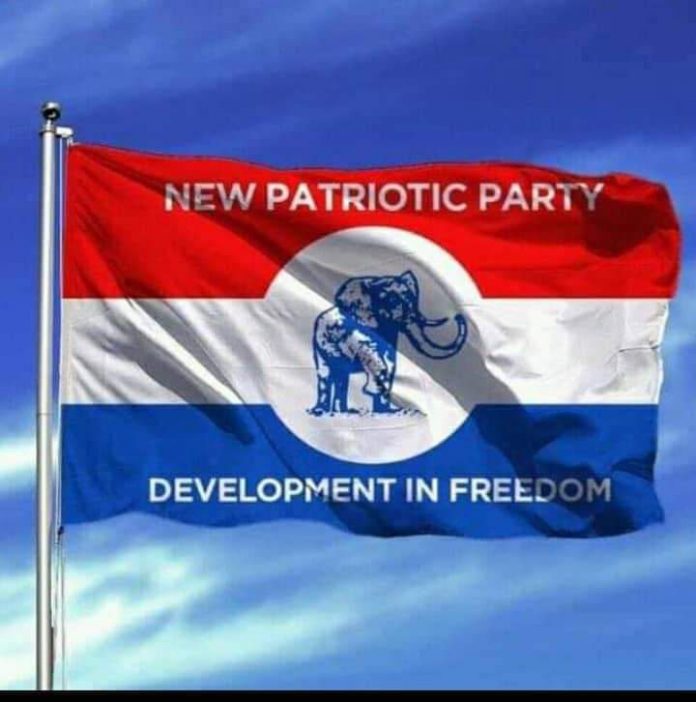 The three NPP young Activists in their petition dated 4th January, 2022 that Bole based Nkilgi fm intercepted said they have observed certain illegalities going on in our Constuency and we write to kindly draw your attention to the abnormal happenings and possibly you putting in place measure to reverse or stop it and that failure by the Regional Executive committee to respond to the issues by today 13th of January, 2022 means they shall be left with no option than to head to court to get their grievances addressed.

“You will recall that in the run up to the last constituency executive elections of 2018, the Constituency Chairman and a section of the Constituency Executives in Connivance with the then Regional Chairman unilaterally refused to conduct polling station and Electoral Area Coordinators Elections in clear violation of NPP constitution. They did not end it there, they also succeeded in replacing over One Hundred and Forty (140) polling station executives, Electoral Area Coordinators and Council of Elders from the then Delegates Album for no tangible reason than their parochial interest”; the petitioners said.

The Petitioners father alleged that; “it will interest you to know that most of this replaced delegates are known NDC activist who have neither registered as NPP members nor renounce their NDC membership, while others are also voters from the Upper West Region who are neither registered voters or hail from Bole/Bamboi an most of these injustice were meted out to delegates from minority and settler communities.

“To put fear and silence into this delegates from this minority and settler communities, they also connived with the same Chairman Bugri Naabu to nominate Sawlawura Abdulai Iddrisu Nungbaso (then Chief of Wakawaka) , a Chief as the regional elections coordinator for the elections in Bole/Bamboi.

The Petitioners said; “We shall not sit down this time around and allow some few individuals to drive our dear party into reverse gear once again which may lead to breakdown of law and order in our constituency.

According to the petitioners; “Credible information out there on the streets of Bole/Bamboi Constituency indicate that the Constituency Chairman and his cabal of some constituency executives have once again started in full gear what they did some four years ago and this include but not limited to the following; they have gone round to collect the polling stations register that is supposed to be with polling station Chairman; they have also started the compilation of new constituency album.

“Sir, this undemocratic actions from this cabal has not only led to the dwindling of our party’s fortunes but also making it unattractive and defeating your ambition of making NPP the majority in Savannah”.

The Petitioners proposed some reforms according to them to avert the occurrence of anarchy and confusion in Bole-Bamboi and these include the Regional Representative or Coordinator for the Bole- Bamboi Constituency to be known to all; All polling station registers confiscated by the Constituency Chairman and his cabal returned to the lawful custodians and a time table for the conduct of Polling Station and Electoral Area Coordinators elections must be released by this Regional Representative or Coordinator outlining the date and time of election in all the One Hundred and Fifteen (115) Polling Station.