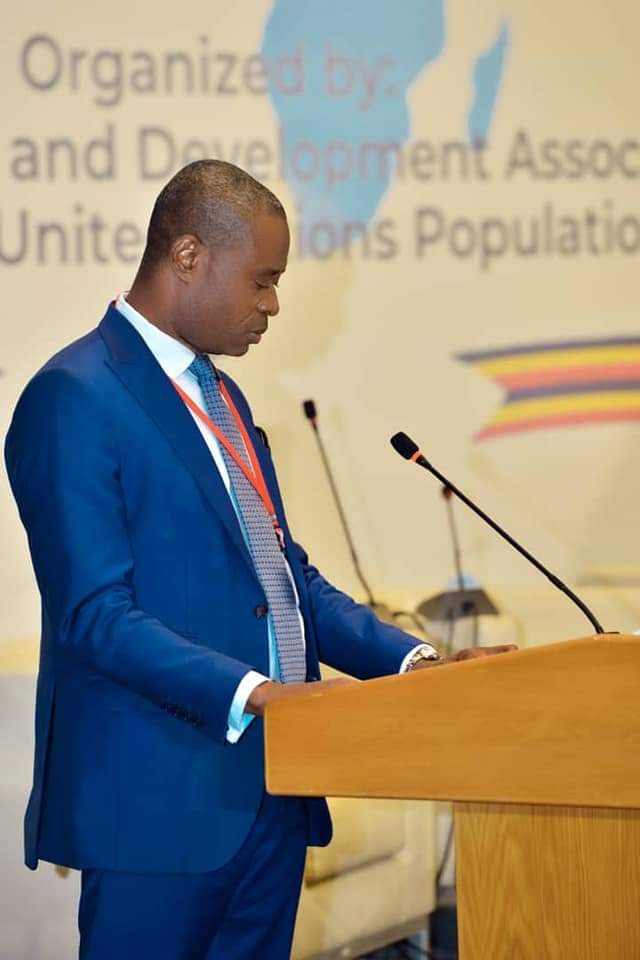 The Member of Parliament (MP) for Bole-Bamboi Alhaji Yussif Sulemana has indicated the strongest resolve of the NDC to protect the Constitution and Democracy of the ordinary Ghanaian by rejecting the passing of the controversial E-levy bill.

He said E-levy will make living conditions more unbearable for Ghanaians hence their resolve to kick against it.

Speaking on Bole based Nkilgi FM’s Morning show on 21st December, 2021, Alhaji Yussif said the Minority in Parliament was in a scuffle with the Majority in Parliament to protect the interest of the ordinary Ghanaian from the insensitive NPP Government led by President Akufo Addo and Dr Bawmia.

Narrating what happened in Parliament on the night of 20th December, 2021, the MP said they were engaged in some fisticuffs in the chamber of the House with the Majority during the voting on the controversial E-levy bill because the first Speaker of Parliament, Joseph Osei-Owusu vacated the chair for the Second Deputy Speaker to take over which the Minority in Parliament was illegal and breaches the standing order of Parliament that states a sitting Speaker of Parliament does not have a casting vote.

Hon. Alhaji Yussif Sulemana said, unfortunately Joseph Osei-Owusu [Joe Wise] vacated the chair for the Second Deputy Speaker to take over and it was at this point that some officials of parliament try to protect the Speaker’s seat and that is the moment members of both sides exchanged blows.

Hon Alhaji Yussif has indicated that the NDC in Parliament will uphold the Constitution of Ghana anytime anywhere for the interest of Ghanaians most especially his constituents.

Meanwhile Parliament will later today, Tuesday, reconvene in pursuit of a resolution as to whether the Electronic Transaction Levy should be considered as a certificate of urgency or not.

Proceedings were adjourned following the chaos that characterize parliament.