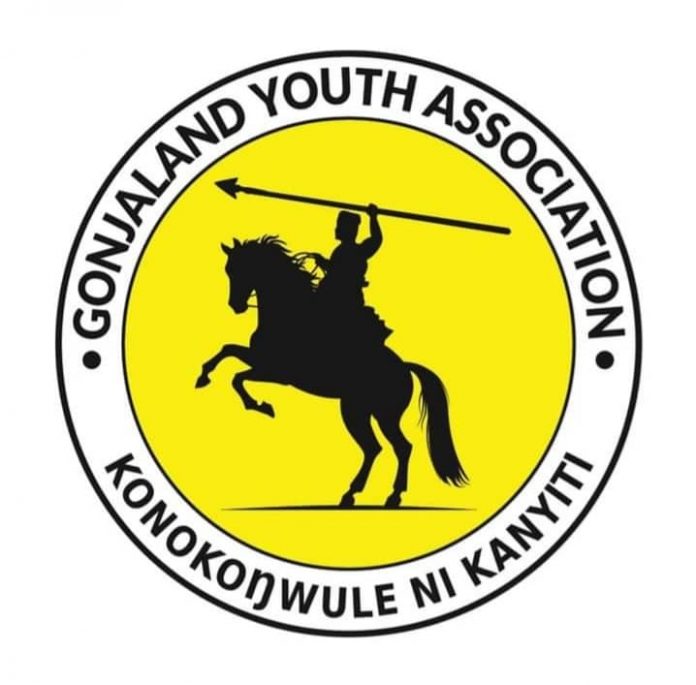 The Gonjaland Youth Association (GLYA) have expressed their commitment to protecting every piece of Gonjaland bequeathed to them by their ancestors and the great Warrior and Founder of the Gonja Kingdom, Sumaila Ndewura Jakpa.

A statement issued by the President of the Gonjaland Youth Association Alhaji Amin Mohammed in the midst of threats on Gonjas by the Mamprusi Chief of Janga in the North East region stated;
“As the youth of Gonjaland, we shall remain committed to our honourable duty and responsibility to protect every piece of our land bequeathed to us by our ancestors and the great Warrior and Founder of the Gonja Kingdom, Sumaila Ndewura Jakpa. We have absolute confidence in our Traditional Authorities and their ability to protect and defend our land without resorting to violence, unless otherwise compelled by circumstances to do the contrary with full vigor”.

The President of GLYA called for calm and decorum, whiles addressing peace in times of needless tension.

Mr Mohammed Amin Osman in the press released also stated;
“The Gonjaland Youth Associations attention has been drawn to a news item which was carried by Joy News on 30th November, 2021 about looming tension at Lukula of the Wasipe Teaditional Area in the North Gonja District of the Savannah Region”.

He made it known that the people of Wasipe Traditional Area in particular and Gonjaland in general are peace loving people who always promote peaceful co-existence with other people who have common boarders with them, as part of efforts to develop their young Savannah Region”.

He therefore said, Gonjas will not unnecessarily be drawn into any form of exchanges arising from intimidation and threats of violence purportedly coming from some Elders and Chiefs of Janga in the North East Region”.

He indicated that, “as Youth of Gonjaland, we place a very high value on the lives and properties of our people”.

Alhaji Mohammed Amin Osman urged the Security agencies who have been working very hard and around the clock to maintain peace and order in the Traditional Area and its environs, to investigate and establish the veracity or otherwise of the intimidationn and threats of war, conflict and violence by the Elders and Chiefs of Janga, more particularly by one Soo Naaba Nantongma Seidu.

The Savannah Regional Minister and Chairman for the Regional Security Committee (REGSEC), Mr Muhazu Saeed Jibril in an interview said, life had returned to normalcy at the farming community of Lukula following the deployment of security to the area.

Unfortunately, new updates indicates that barely twenty four hours later, the Mamprusi Paramount Chief of Janga in the North East region, Soo Naa Maligu Nantomah Seidu in an interview with Joy News threatened that, Mamprusis will fight and take over Lukula and also seize Daboya, capital of the North Gonja District and the Wasipe Traditional Area of Gonja, if Government do not intervene over the current controversy of which of the Traditional Area owns the area.

In the interview, the Mamprusi Paramount Chief of Janga said
the Savannah Regional Minister is a liar and a hypocrite and that he doesn’t know why Akufo-Addo has appointed him as a Regional Minister.

The Mamprusi Chief warned Goverment and National security to stop Gonjas from provoking Mamprusis and never to step foot in the area or they will fight and take Daboya. He said Gonjas are liars and vultures and that if Government don’t intervene it is not only Janga that will fight them but the whole of Mamprugu and that they will take Daboya.

Meanwhile Nkilgi fm spoke to a son of the Paramount Chief of the Wasipe Traditional Area and he indicated that tension is brewing in the Community and the “Nbonwuras” Gonja Warriors are ever ready to defend their land and threats by the Mamprusi Paramount Chief of Janga, Soo Naa Maligu Nantomah Seidu to make war with Gonja’s by threatening to burn Fulani house’s and sack them will be resisted with full force.