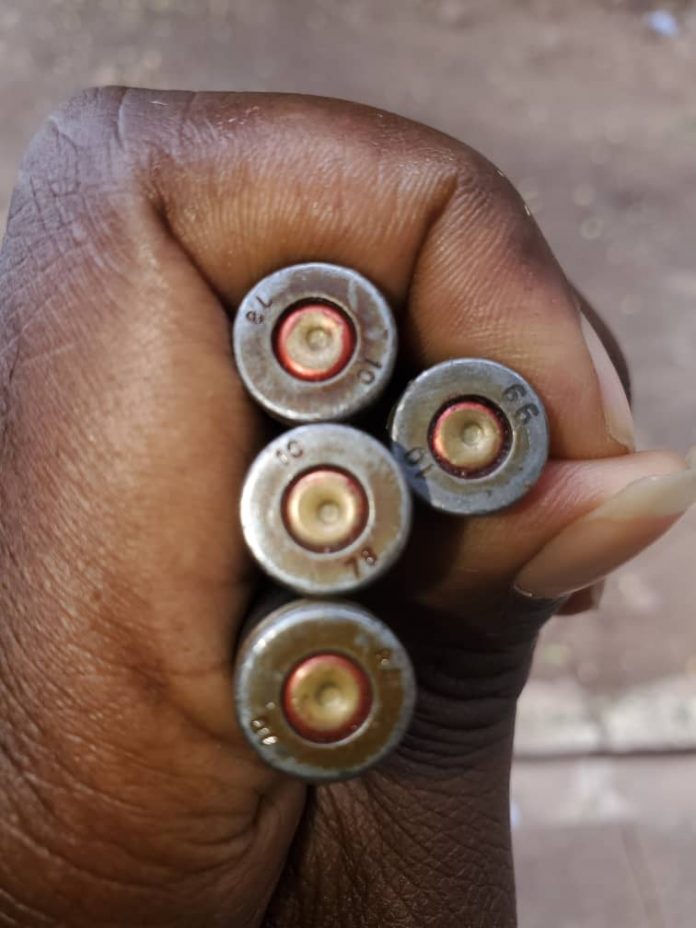 The Police in Bole have foiled an attempted robbery yesterday 29th August, 2021 at about 12:40am.

Corporal Gideon Ofori who is in charge of the case in situation report intercepted by Bole based Nkilgi FM said at about 0040 hours on the day Policeman Frank Dorgbe was escorting a Benz Sprinter bus with registration No. AS 3610-16 driven by Abdulai Gambo and carrying 23 passengers on board from Techiman to Wa.

On reaching a place about 500 meters after the Bole Cashew Warehouse on the Bole- Sawla highway, four armed men with torchlights signalled the driver of the said vehicle to stop but immediately the Constable saw that they were armed, the alleged robbers opened fire on them but some of the ammunition got misfired.

Corporal Gideon Ofori explained that the armed robbers sensing danger run into the bush but the vehicle was escorted out of Bole successfully.

Investigation is on going.