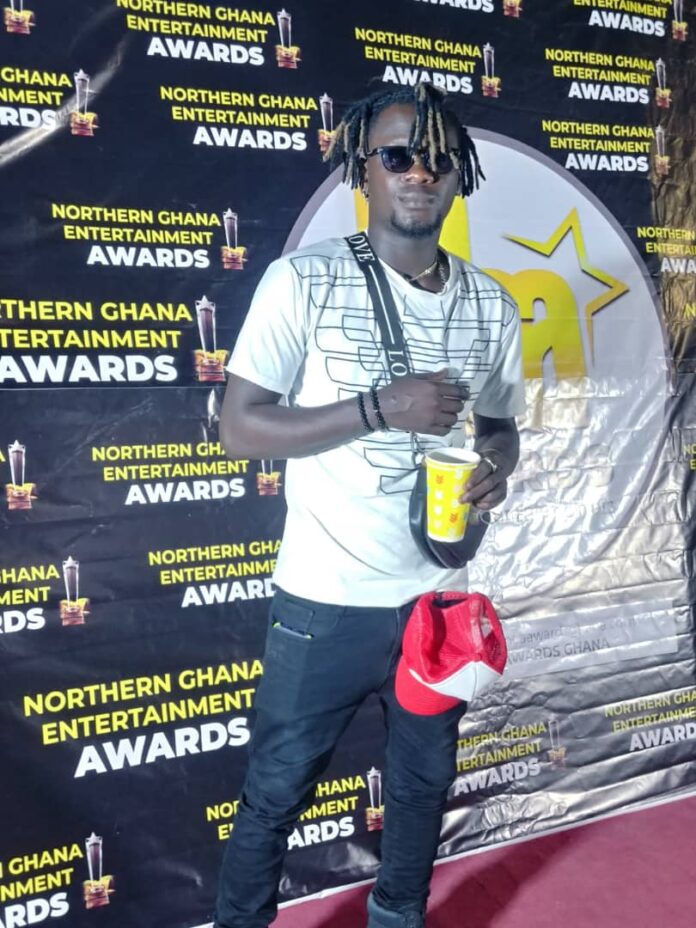 The awards program took place on 22nd May, 2021 at Tamale GNAT hall.

The Northern Ghana Entertainment Awards was established to award and recognise hardworking artist and industry players as a whole that are from the Regions in the Northern part of Ghana (Northern, Savannah, Upper West, Upper East and North East).

The hardwork of Kawute Souja has always earned him greater recognition in and outside the Savannah region where he hails from.

Thie year in review is a great year for Akpa records and Kawute, not withstanding the negative impact of COVID-19 to the entertainment industry. They were able to drop hits upon hits like “Alhamdulillah”, “Party”, “Insane” ft Fancy Gadam and others.

Information reaching Nkilgi FM indicates Kawute will soon be dropping a classic Music video of one of his hit lovers rock song, titled “Sweet Love” from his BNK EP Album which was released late last year.

Savannah Region Rep. of NTV’s Queen of the North wins 1st Runner up