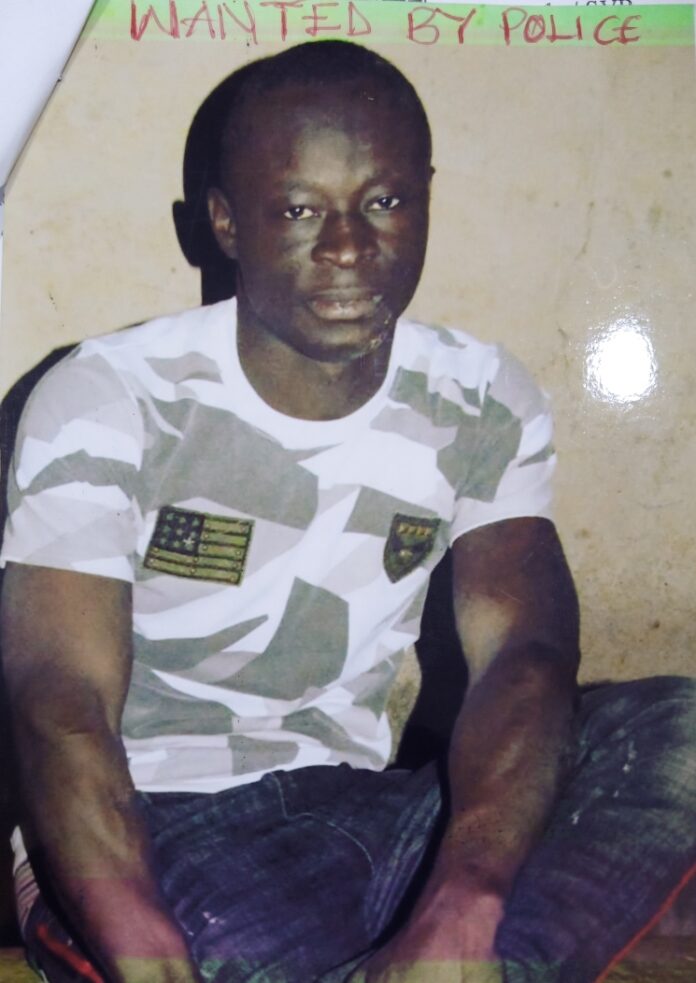 The District Magistrate Court Bole has on behalf of the Police issued a warrant of arrest for suspect Sumaila Alhassan for the offence of robbery.

The Savannah Regional Police Command has also placed GHc2,000 reward for anyone who will give credible information leading to the arrest of Suspect Sumaila Alhassan and is counting on the support of the general public to volunteer credible information which will lead to his arrest.

A public statement from the police on 5th May, 2021, signed by the Deputy Superintendent of Police (DSP) and Bole District Commander David D. Azumah and copied to Bole based Nkilgi Fm said;

“Suspect Sumaila Alhassan aged about 25 years is a Butcher. He is dark in complexion and stout and is believed to be hiding in Bole town and its surrounding Communities or Tamale.

The Bole District Police Commander DSP David D. Azumah further said; “The Savannah Regional Police Command is seeking for the support of the general public to volunteer information on the whereabouts or the hiding place of Suspect Sumaila Alhassan for his arrest to assist in investigations.

Sumaila Alhassan whose father is the Chief of the Dagomba community in Bole is allegedly linked many robbery and murder cases in the town but has always escaped justice. He is sometimes seen walking freely on the streets of Bole.

The statement from the Police is welcome news for residents of Bole.