Some youth of the Sawla- Tuna- Kalba District of the Savannah region have hailed the incumbent District Chief Executive (DCE), Lawal Taminu and hence called for his reappointment.

According to them, Lawal since his appointment in 2017 has performed incredibly well in bringing some major developmental projects to the district and therefore deserves another chance.

“He has supervised the construction of the ultramodern Sawla District hospital which is 98% complete and ready for Inauguration,” they said.

They added that from 2017 till date, the DCE has provided over 52 boreholes to many communities in the district to help curb the water challenges facing them.

“He supervised the construction of the Multipurpose Sawla Senior High School dining/ assembly hall, the ultramodern girl’s dormitory, and a mechanized borehole to support the delivery of potable water to students.”

They also claimed that the district was adjudged 1st in open defecation free assessment by the District Performance Assessment Tool (DPAT) in the whole Savannah Region, which according to them, was through the hard work of the DCE.

The youth group, however, said they are convinced that when Mr Lawal is given another chance would do more for the district and therefore called on President Akufo Addo to consider his reappointment. 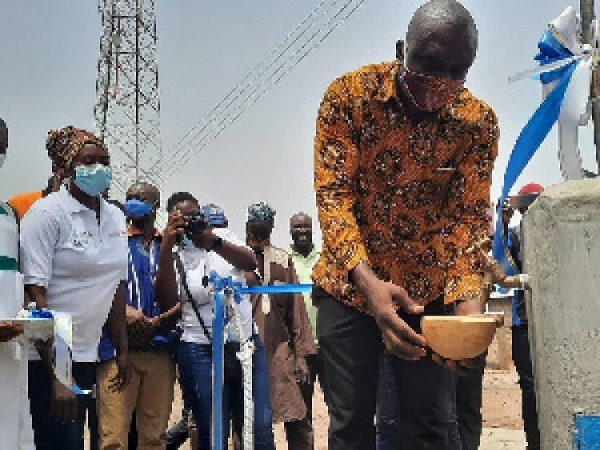