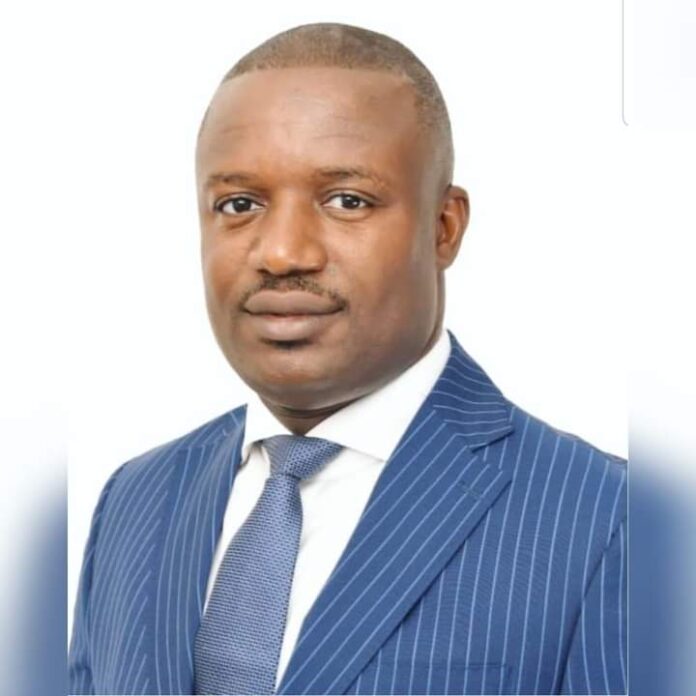 The Member of Parliament (MP) for the Yapei- Kusawgu Constituency of the Savannah Region Hon John Abdulai Jinapor has lambasted President Nana Akufo-Addo hitting the ground crawling instead of running.

Speaking on the floor of Parliament on 10th March, 2021 during a debate on President Akufo-Addo’s state of the Nation address presented on 9th March, 2021, John Jinapor said;
“Mr Speaker yesterday was indeed a very sobering moment because I do recall that in 2017 when the President addressed as here
and and that was his maiden state-of-the-nation address, he did not mince words, he stated clearly that he was in a hurry and indeed based on the actions that folowed one could at least seen a sense of that eagerness but yesterday when I listen to the president, after everything I could only come to one conclusion that the President has hit the ground crawling” further stating;
“Mr Speaker it is obvious that this government is tired.

The former Deputy Minister of Energy under President John Dramani Mahama’s government also said;
“Mr Speaker when the President addressed as all he had to do was to tell us the true state of the nation address. In 2017 the presidentwas bold to tell us that he has inherited a debt of 122 billion Ghana cedis and even though with dispute that, the President stated that 99% our total revenue covered only three items; salaries, interest and harmonisation and statutory payments”.

“Mr Speaker just before we rose we approved the appropriation for the first three months of the year and if you look at page 21 of the budget statement approved here, interest payments and harmonisation amounts to 10 billion Ghana cedis”.

In Hon Jinapor’s concluding remarks he said; “It is clear the President inherited a better finance economy but today we are having a major challenge with the economy”.

“Mr Speaker we handed over a release resilient Energy sector but today if you want ask Members of Parliament there is so much complain about Dumsor and persistent erratic supply of power across the country”; the Yapei- Kusawgu MP said.