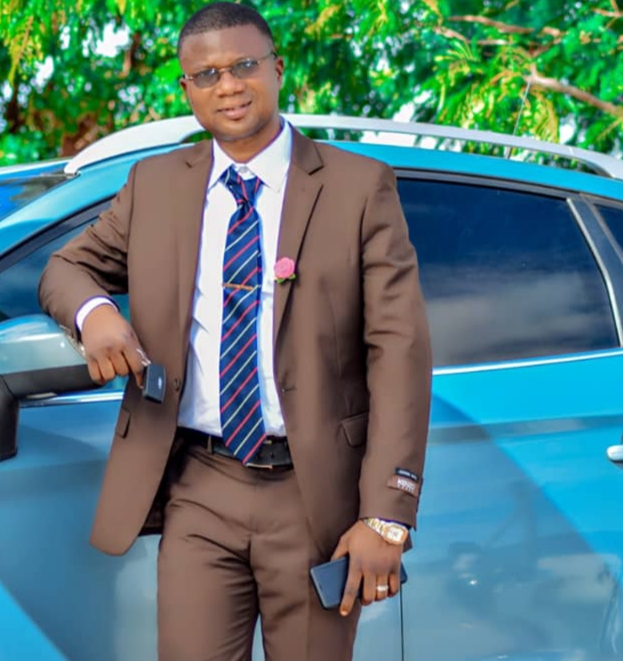 A Teacher, Businessman and Secretary of the Bole and Wa branch of the Small Scale Miners Association of Ghana Mr Mahama Tahiru has said he will be the best person to work to meet the programmes and policies President Akufo-Addo’s government has set to achieve for the Bole District and Ghana as a whole if he is appointed as the District Chief Executive (DCE) for Bole.

When reached by Bole based Nkilgi Fm to confirm if he has applied for the position of DCE for Bole, Mr Mahama Tahiru answered in the affirmative and stated that he is poised to work hard as DCE for Bole to meet the aspirations of the people.

He mentioned his roles and achievements within the NPP party from 2004 disclosing that; “growing up in the house of the founding father of the NPP in Bole (late Alhaji Mahama Sakifu) who is also my grandfather, I was initiated into partisan politics by my grandfather at a very tender age, the reason I played a pivotal role even at the Senior High School SHS level by serving as the NPP organizer at the Damongo Senior High School in 2004”.

Tahiru Mahama said he was the NPP Polling agent at Lamporga Community near Bole in 2008 and a member of the youth wing.

He said during the 2012 election he provided NPP party souvenirs and participate actively in the grassroots mobilisation in the Bole-Bamboi Constituency in 2016 and became a full-time financier of the party at the constituency level and has assisted in the construction of Bole NPP constituency office with cash contribution.

He said he relocated the main NPP youth camp in Bole by constructing a summer hut at the Bole station and “indeed it was timely because the youth were asked to move because the land on which the camp was operating belonged to the late B.A Saaka obviously leading to their eviction without prior notice because B.A Saaka and family are renowned or want for a better word founders of NDC in Bole”.

The young contractor said he provided party souvenirs, and logistics and financial assistance to then candidate and the Chairman of the party in the Bole- Bamboi Constituency.

“I also provided fuel to facilitate monitoring on the day of election” he said.

He further disclosed that during the 2020 election he made available his hardbody pick-up for the election campaign “which in the line of duty was involved in an accident at the peak of the election during a door to door campaign trip by my very self”.

“Again I adopted about five communities within the Bole constituency namely; Manful, Gbenfu, Abasuma, Ntereso and Dollar power and coupled with my role as an administrative Secretary, a philanthropist and an NPP Chairman in the Dollar power Community, I tremendously impacted on the zones elections results as compared to previous results,l and the data is available for all to see and in my own capacity I’ve transported over a thousand eligible voters with refreshments from Dollar power Community to their various polling stations to exercise their franchise and back to Dollar power”; he said.