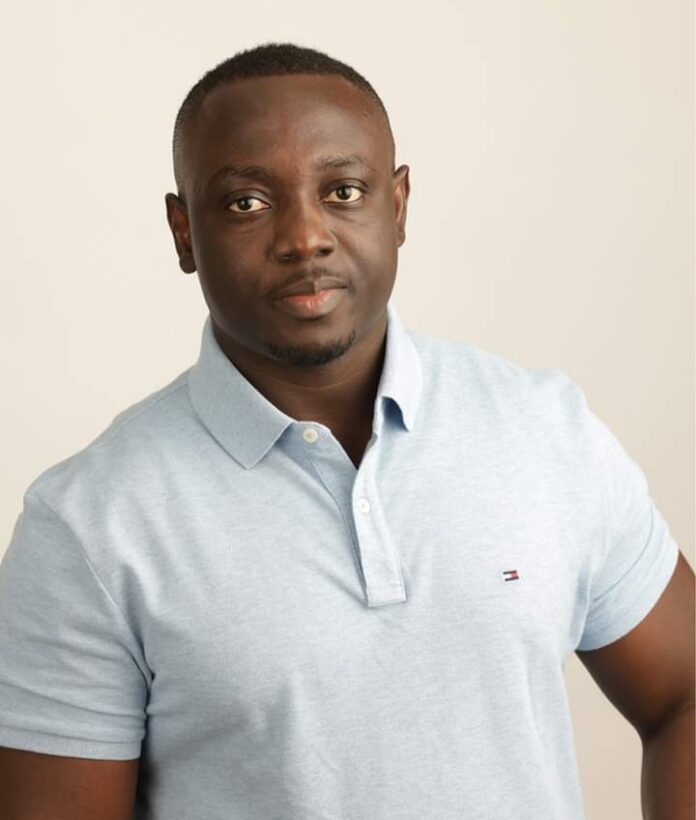 The 2020 NDC Parliamentary candidate for the Obuasi East constituency of the Ashanti Region, Mr Samuel Aboagye has appealed to the rank and file of the NDC in the Savannah region to end all blame games and prepare from the grassroot level to the top for victory 2024.

Mr Aboagye made the call when he visited some NDC members in the Damongo Constituency to thank them for their moral support during the 2020 election.

Samuel Aboagye who was born in Damongo thanked the entire Gonjaland especially those in the Bole and the Damongo Constituencies their prayers and advice during the period of the election adding that he was shown much love through phone calls and advice especially on social media.

He further stated that his seat is a traditional NPP seat but through hardwork, he has been able to pull more than 50% of the votes for the NDC even though he never won the seat.

He said he is however optimistic that he will snatch the seat for the NDC in 2024 if he gets the nod to lead the party again in the constituency.

Mr Aboagye added that Ghana has a history of 8 years for every political party which means the New Patriotic Party (NPP) would be leaving office in 2024.

Samuel Aboagye further indicated that the Jubilee house will definitely be occupied once again by former President John Mahama come 2024 and so the NDC party must first of all have unity prevailing in the party before anything else.