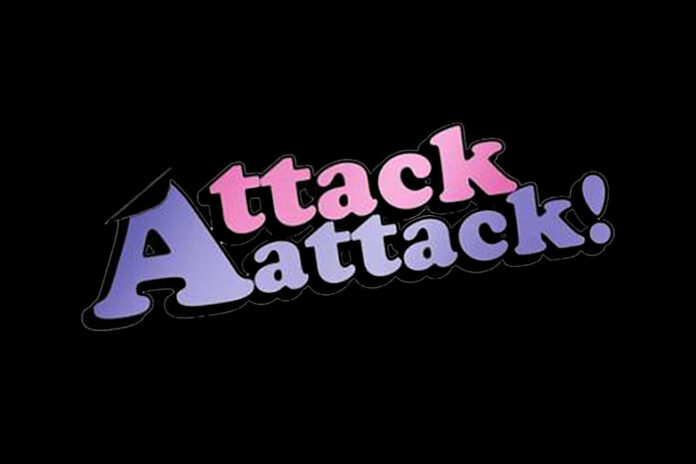 A vegetable farmer in Damongo whose name has been given as Mohammed was brutally attacked by two Fulani herdsmen (as identified by the victim) around the St Anne’s Girls Senior High School in Damongo in his garden on 25th February, 2021.

Mr Mohammed who is also a Teacher by profession goes to his garden everyday after school to attend to his vegetables had his motorbike taken away by the two Fulani herdsmen after he was butchered in the heard and and other parts of his body after the herdsmen had confronted him in his garden and demanded what ever he had on him.

After inflicting the cutlass wounds on him and convinced very well that the man was dead, the two Fulani guys took away his motorbike and fled into the bush.

Mr Mohammed managed to make a phone call to his wife who quickly informed family members to go to the scene to rush him to the hospital where he is responding to treatment.

Information gathered by Bole based Nkilgi FM indicates a formal complain has been lodged with the Damongo Police Command about the unfortunate incident. No arrest has however not been made as at the time of filing the story.

Meawhile, tempers are very high in the Damongo township as the youth are mobilising to go into the bush in search of the bike and the perpetrators.