Obuasi East National Democratic Congress (NDC) Parliamentary candidate, Mr Samuel Aboagye has promised to build a nursing training college when elected as the Member of Parliament (MP) for the area.

Mr Samuel Aboagye in an interview said Obuasi township is a very big area with international recognition because of mining activities yet the area retrogresses all the time interms of development due to the visionless leadership they have voted for all these years.

Samuel Aboagye said it is sad to have one tertiary education in Obuasi which is a branch from the Kwame Nkrumah University Of Science And Technology and not even a full campus and has been pressure because of the large population of Obuasi. He pledged to add more tertiary educational facilitates to the only existing one in the Constituency which will lead to a lot of job creation in the area.

On the road network of the Constituency, the aspiring MP said the incumbent MP for the area, Hon Patrick Boakye Yiadom has totally failed the constituenct since the bad nature of the roads in the area should have been a thing of the past. He said he will tackle the roads in the area also to change the face value of constituency and further make sure the issue of unemployment among the youth in the area is solved when given the nod as the member of Parliament.

He again spoke on the issue of Anglo Gold Ashanti, advising that the people of Obuasi must look for an alternative means of survival beyond Anglo- Gold Ashanti because the town in 2014 and 2019 went through very difficult times when the company was shutdown for maintainace purposes. 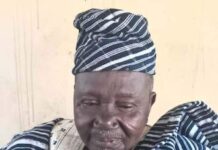 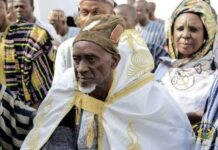 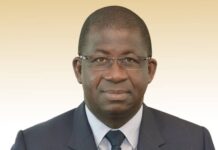