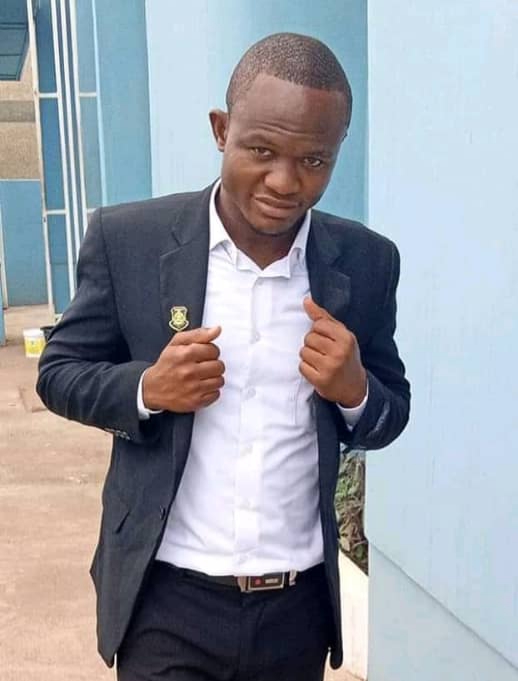 The Family of Stephen Bakawe, a young  man that was shot dead at Choribang a suburb of Bole in December, 2019 says they are not happy the manner in which their late sons case is being handled by the Police.

A statement from the family on 10th March, 2020 and forwarded to Bole based Nkilgi FM by Mr John Bosco Ansuura said they have contacted the Police in Bole for so many occasions and want the whole world to know that not enough has been done to their sons case and that no Criminal Investigation Department (CID) officer of the Police in Bole is handling their sons case the last time they checked.

The family of Stephen Bakawe who was a level 300 Student of the University of Education, Winneba said there are so many observations they will like to keep to themselves until they get advice from a lawyer.

“We are considering petitioning the Regional Commander of Savanna Region and it will never stop there till the killers of Stephen Bakawe are arrested”; the statement said.

The family has  pledge Ghc10,000 for anybody who gives credible information to the police leading to the arrest of the culprits of the people who killed Stephen Bakawe.

“We believe in rule of law we therefore plead on behalf of the family for the police to speed up investigations. We are ready to cooperate with the police for justice to be served”; the statement concluded.

Stephen Bakawe who was also a mobile money vendor in Bole was targeted and shot in his bedroom after he returned from his shop in the night of 27th December, 2019.