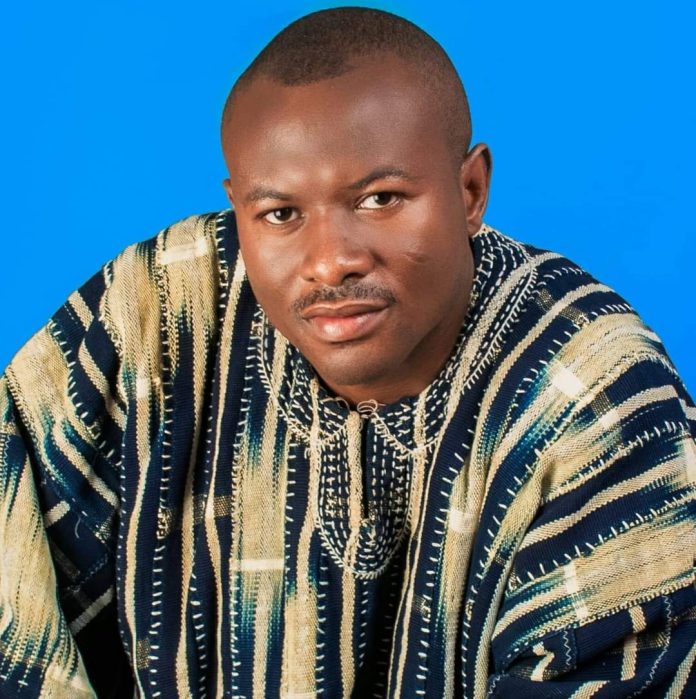 The opposition National Democratic Congress (NDC) in the Savannah Region has called on the government of President Nana Akufo-Addo to fix all roads in the region started by the former President, John Drammani Mahama.

A statement dated 23rd January, 2023 signed by the NDC Communication Officer for the Savannah Region Mr RA Jalil and copied to Bole based Nkilgi Fm said; “The National Democratic Congress has noticed with grave concern the delibrate neglect of some major roads started by HE John Dramani Mahama’s administration in the Savannah region by the NPP government”.

RA Jalil added that; “The lackadaisical attitude of the Nana Addo/Bawumia led NPP government in the past Six (6) years of their tenure towards completing road projects commissioned under President Mahama in the Savannah region is worrying”.

According to the NDC, whilst the facts point out that Nana Addo/Bawumia led NPP government has completed all road projects started under former John Dramani Mahama in the Eastern Region, little commitment and enthusiasm has been extended towards the completion of major roads in the Savannah Region.

RA Jalil added; “The apparent nepotistic attitude exhibited by the Nana Addo/Bawumia led NPP government has contributed to the lose of lives and properties and slowed down business activities especially on the Tamale-Salaga-Makango and the Busunu-Daboya corridors respectively”.

He said; “On Friday 1st October, 2021, in a solidarity speech of the NDC in the Savannah Region on the occasion of the NPPs Savannah Regional delegates Congress held in Daboya the district capital of North Gonja District; the concerns of commuters, transport owners and market women were vividly conveyed by the NDC to the NPP.

“In the said solidarity message, the NDC reiterated the importance of the Busunu-Daboya road, a major road that has been abandoned by the ruling government since 2017 after the NDC lost power and which links the West Gonja Municipal and the Central Gonja District to the North Gonja District, and employed the NPP to as a matter of urgency complete it within the scheduled project timelines.

“Lo and behold, One (1) year three (3) months after the three (3) prominent NPP figures promised to attend to the completion of the Busunu-Daboya road, not a single equipment, be it a shovel or a Bulldozer has been sent to site.

RA Jalil said deteriorated portions of the 147 km stretch of the Sawla-Damongo-Fufulso Road which requires urgent attention has been neglected by the NPP government.

He added; “This unfortunate situation has increased the travel time of commuters from Sawla to Damongo from 45 minutes to a discomforting 1 hour 45 minutes.

On this note, I

“The NDC will at all times stand up to speak for the people and will not countenance any further attempt by the NPP government to notoriously swindle the good people of the Savannah again, he said.

The NDC called on the Regional Minister, Hon. Saeed Muhazu and the Hon. Minister Samuel A. Jinapor, to as a matter of urgency wake up from their deep slumber and lead the advocacy within the NPP government in getting important road projects such as Tamale-Salaga-Makango road project, the Busunu-Daboya road project and the 147 km stretch of the Sawla-Damongo-Fufulso Road completed.