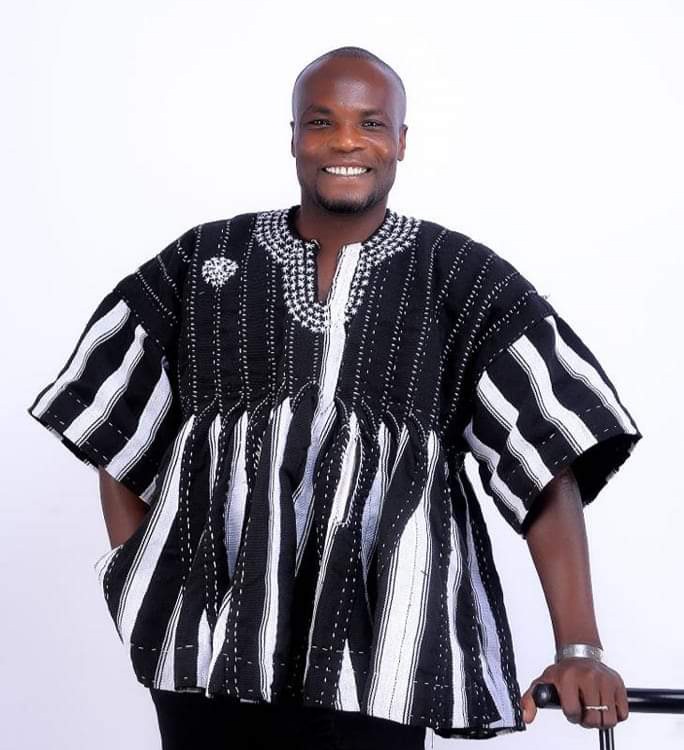 A defeated Savannah Region Youth Organiser Aspirant Mr Yahaya Issahaku Kalusha has denied that he physically assaulted some delegates purported to be coming from Sawla-Tuna-Kalba Constituency after the elections yesterday.

There were reports that Issahaku Yahaya Kalusha who lost in the just-ended NDC Savannah Region election held on lat Sunday 13th November, 2022 beat to pulp the Sawla-Tuna-Kalba Constituency NDC Youth Organiser, his Deputy, and the Youth Rep and has asked them not to return to Sawla.

The report said Yahaya Kalusha also threatened to beat all the Tertiary Education Institutions Network (TEIN) Executives that voted in their election and has gone ahead to collect all the goodies (Plasma TV sets) and over 3,000 cedis shared with all the delegates.

The report said Yahaya Kalusha who was was the Deputy Regional Youth Organiser but moved to contest for the substantive position had the right to cast a vote and so votes for himself meaning no single delegate votes for him. This also means all delegates from the Sawla-Tuna-Kalba Constituency who voted for the Regional Youth Organisers did not vote for him even though he is from the constituency.

Meanwhile Yahaya Issahaku Kalusha has denied that he physically assaulted the Sawla-Tuna-Kalba Constituency delegates after the elections yesterday.

This is what Yahaya Issahaku Kalusha’s disclaimer copied to Nkilgi Fm:

“My attention has been drawn to a vile propaganda in circulation to the effect that I, Yahaya Issahaku Kalusha, had physically assaulted some delegates purported to be coming from Sawla.

I want to place on record that, this is a palpable falsehood meant to dent my reputation as a political figure and an aspirant in the just ended youth Conference of the Savanna Region.

Four years ago, I got endorsement from the delegates of our party to lead them as a Deputy Youth Organiser. A task I have executed to the best of my ability and the admiration of many. That endorsement was a befitting decision by our kingmakers then and I consider their decision today as equally befitting and hence will NEVER take any step such as assaulting my own People.

The contest was a family one and I congratulate Alhaji Inusah Mahama for emerging victorious.

My support for the NDC remains intact and not even today’s decision will change my resolve to continue to contribute my bid towards making H.E John Dramani Mahama the next President come 2024.

I call on all well-meaning party faithfuls and the public at large to ignore such fake news as same doesn’t represent my conduct and brand.

I remain a humble servant of the party as always and will work even more for the growth of the party in Savanna Region. Thanks.