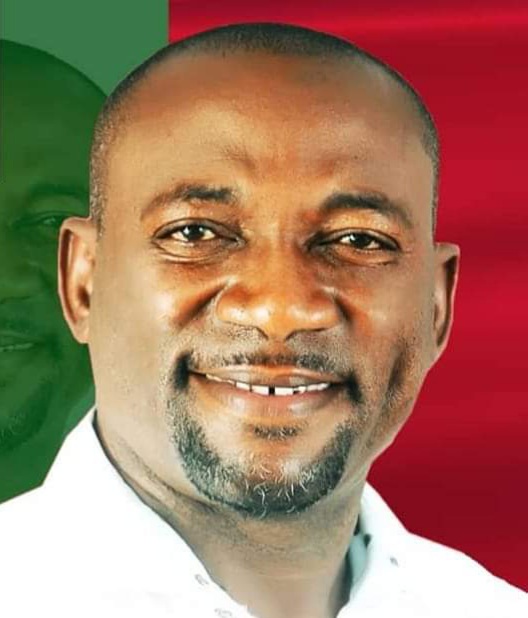 A total number of forty-four (44) Aspirants have been cleared to contest in the National (NDC) Savannah Regional Executive elections at end of vetting on Saturday 15th October, 2022.

Information reaching Bole based Nkilgi Fm indicates that the vetting process went on successfully without any of the those who filed to contest disqualified.

At the end of the filing for nominations Seven (7) women will be vying for various positions in the NDC Savannah Regional elections.

All the other positions are being contested for by five leading members of the party including Musah Fatawu, Alhaji Ibrahim Baba Zakaria , Issahaku Jamani, Alhaji Fuseini Amoro and Alhaji Mohammed Amin Baba.

The Zongo Caucus is being contested for by Ewuntomah Abdul-Mumuni and Mohammed Sulemana.

The Youth Organiser position is being contested for by Inusah Mahama, Seidu Osman and Yahaya Issahaku.

As an internal election, aspirants have promised to keep a clean campaign to keep the unity among themselves after the elections to forge ahead to bring back former President John Dramani Mahama and the NDC party back to power come 2024.