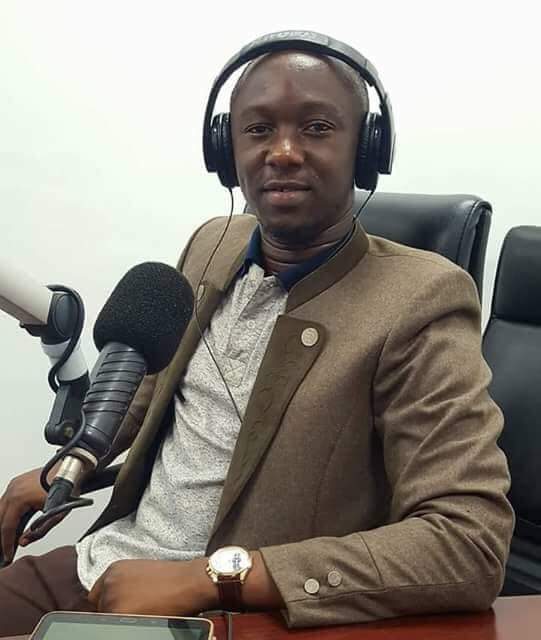 The Communication Officer of the National Democratic Congress(NDC) for the Savannah Region, Mr Malik Basintale has noted with great concern the level of disrespect and dishonour President Akufo-Addo and the New Patriotic Party (NPP) continues to smear on the Chiefs, elders and indigenes of the Savannah region anytime they troop in to organise “their usual funfairs”.

In a press release signed by Mr Malik Basintale and dated 25th August, 2022 the NDC said, President Akufo-Addo instead of showing gross remorse for his governments failed promises and inability to meet the immediate demands of the Savannah region has rather focused his energy on peddling blatant falsehoods, engaging in misguided mockery and blowing his own hot air from an empty trumpet whiles he tours the Savannah region, to commission what he termed as his major project, which is a Jospong group of companies privately owned Refuse dump commonly known as “Borla” site.

He boasted of 3 major factories, more than 18 primary schools, 5 Senior h
High Schools, 4 major district hospitals, water projects and boreholes, Nursing training college, markets and roads including the 147 kilometre almighty Fufulso to Sawla road project among others under his tenure in office.

Malik Basintale said former President John Mahama is known to have spent the night on several occasions in the Damongo Constituency and other constituencies within the Savannah region and as such it is pure malice for President Akufo-Addo to purport being the first president to spend a night in the constituency or region. He urged all to treat what the President Akufo Addo and the NPP is saying with the contempt it deserves as it does not solve our bread and butter issues. He also urge President Nana Akufo-Addo to rather focus on fixing the challenges of the region other than just claiming to have slept there.

Malik Basintale added that President Nana Akufo-Addo has for the 11th time repeated his empty promise of the Damongo water project, a project that brought about the “barnishing and naked walking challenge” thrown by himself as the communication officer of the NDC. Mr Basintale said he is yet to see the light of the day as not even a single water tube has been brought close to the district since 2019 when sod was cut, reiterating that today, all you hear President Nana Akufo-Addo and the NPP say is the project will soon start this year.

“The Daboya bridge has been promised on several occasions by you and your vice president Bawumia not to talk of the completion of abandoned projects such as the Daboya road, salaga road, salaga north SHS (E-block), Bole teacher training college etc. Why is the president ‘dead’ silent on them now? and that he urged the President “to apologise to the Wasipe-wura for your failure as you trip to daboya today in the name of supervising another deception of a project, agenda 111”; he explained.

Mr Malik Basintale’ asked; “Where are the factories, schools, roads, dams, hospitals, warehouses, jobs you promised? Where is the fuel price reduction, affordable building materials, affordable food stuff, dollar Stabilization, economic salvation, and sustainable inflation you promised?; adding “those are our pressing needs and ‘we wish to remind you that, on the backs of those promises were the reasons you became'”.

The communication officer Mr Malik Basintale called on all well-meaning indigenes of the Savannah region to rise up against this government’s constant deception, falsehoods and unwarranted visits by President Akufo-Addo and demand accountability for our taxes paid as citizens yet without a fair share of the national cake.

He further challenge the NPP and President Akufo-Addo to provide a detailed list of achievements, road networks etc they claim to have delivered in the Savannah region for a fair debate on anyday, anytime and at any venue of their choice as they are nothing but pure lies and comic expressions from loud talkers with less action.