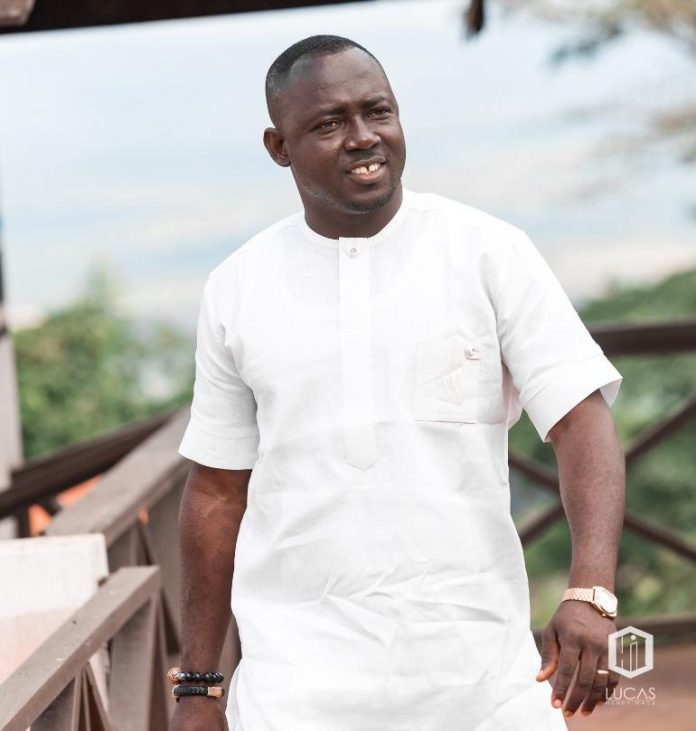 The Savannah Regional Organiser of the NPP, Nana Aboagye Kwame has urged the people of the Savannah Region to brace up for more development in the region from the NPP government despite the economic problems the country is currently going through.

Nana Kwame in an exclusive interview with Bole based Nkilgi FM said the effects of COVID-19 and the Russian-Ukraine war has affected a lot of countries including Ghana and has affected many of the nations developmental agendas which he believes breaking the 8 years of Ghana’s political cycle will solve.

He said the crisis would have been worse if the NDC was in power and urged everybody
in the country to be patient with President Nana Akufo-Addo since he is working around the clock to stabilize Ghana.

He added that despite the global crisis, the development of the Savannah Region puts the NPP government above all governments that has ruled Ghana.

Nana Kwame Aboagye indicated that the employment of the youth and the infrastructural development in the region under President Akufo Addo and the MP for Damongo Hon Samuel Abu Jinaport is unmatched adding that President Akufo-Addo’s visit to the Savannah region next week will reveal a lot as he is expected to commission government structures.

On winning the Damongo seat in 2024, he said nobody is ready to contest Hon Abu Jinapor as his performance will give him another term in office, adding that the camps in the NDC in the constituency will give them another nod as there are no camps in the NPP.

He disclosed that the NPP will win an additional seat in the 2024 elections in the Savannah Region but can increase the seats to 5 if the Yapei- Kusawgu Constituency is splitted.

He promised to work hard with other executives to increase the Presidential votes in the region whether it is Alan Kyeremanteng or Dr Mahamudu Bawumia.