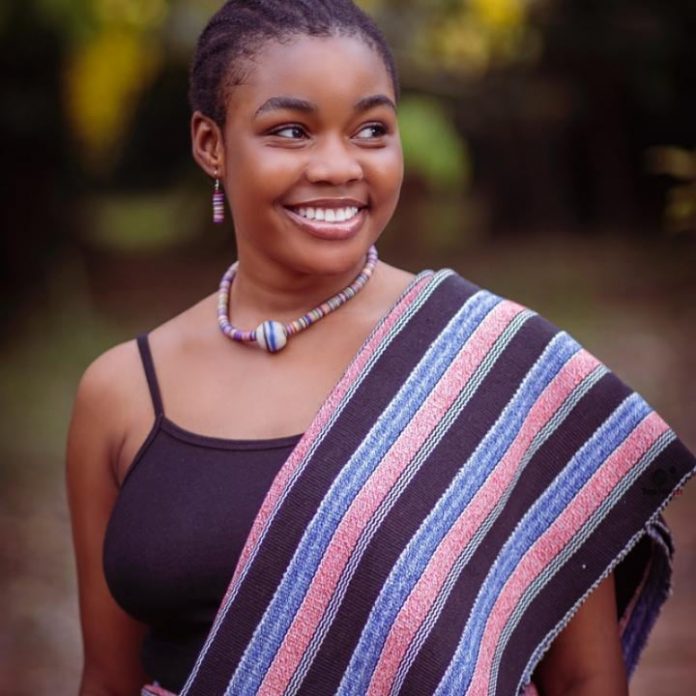 The Paramount Chief for Buipe Traditional Area and Vice-President of the Savannah Regional House of Chiefs Buipewura Abdulai Jinapor (II) has appealed to the media in the Savannah Region to support the team of the Savanah Region representative and other stakeholders to make sure the TV3’s Ghana Most Beautiful crown is brought to the region for the first time.

Buipewura Jinapor made the appeal when he met with the media in the Savannah Region at his Palace in Buipe on Friday 15the July, 2022.

Miss Hariya Yussif Achone, 20 years of age is the 2022 Savannah Regional representative of the TV3 Ghana Most Beautiful pageant.

He said apart from the media, the Savannah Regional House of Chiefs and other bodies in the region will also have a role to play including the  mobilization of resources, public sensitisation amongst others to ensure Miss Hariya wins the ultimate prize.

The Ghana Most Beautiful pageant organised by TV3 seeks to unearth the tenacity and talents of young girls in the area of the socio-cultural values, economic and tourism potentials of the nation and particularly their individual regions.