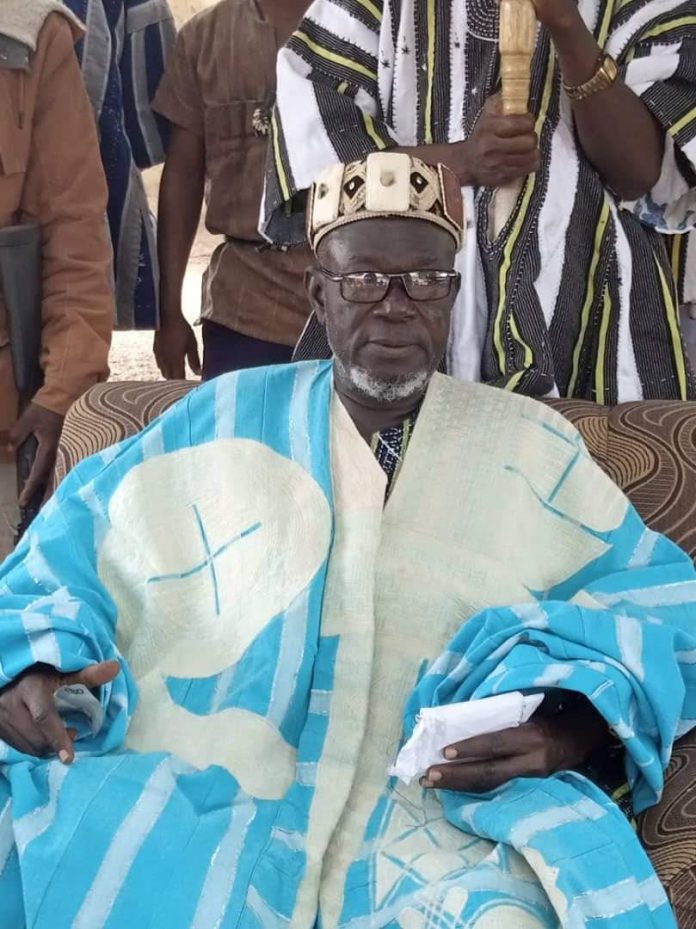 The Bole Traditional Council under the leadership of Bolewura Sarfo Kutuge Feso (I) after a meeting on 4th July, 2022 has taken a decision to rename all settler communities in the Bole Traditional Area with indigenous Gonja names “in order to avoid land litigation”.

A statement dated 4th July, 2022 signed by the President of the Bole Traditional Council, Bolewura Sarfo Kutuge Feso (I) said; “The Bole and Sawla-Tuna-Kalba Districts Assemblies shall collaborate with the Traditional Authorities in this regard”.

“All existing communities without indigenous Gonja names shall within two weeks be assigned new Gonja names and the Electoral Commission of Ghana shall be notified to as a matter of urgency update its existing names of communities before the revision of the voter register for 2024 general elections; Bolewura added.

According to Bolewura’s statement; “Land is an important asset to the Traditional council and therefore needs to be well protected from all form of exploitation”.

The statement futher said even though land is in the hands of Chiefs as trustees, native people were free to use any part of the land provided they respected the Chief (skin) as the allodial owner.

The decision from the Bole Traditional Council is expected to affect over a hundred (100) communities in the Bole and Sawla-Tuna-Kalba administrative Districts.