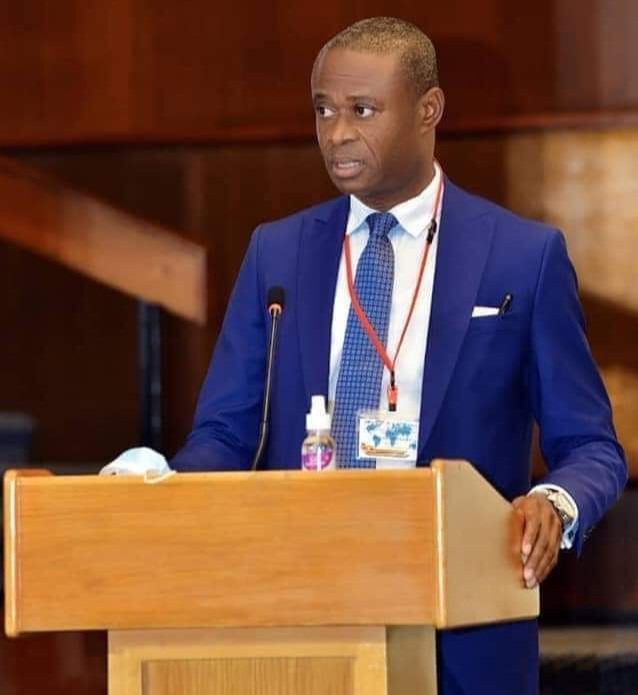 The Member of Parliament (MP) for the Bole-Bamboi constituency and the Ranking Member on Parliament’s Trade, Industry and Tourism Committee Hon. Alhaji Yusif Sulemana, has on 28th June, 2022 on the floor of Parliament asked the Minister for Trade and Industry Mr Alan Kyerematen to tell Ghanaians on what has accounted for the high cement prices lately.

In response to the question, Mr, Keyerematen said, the cost of clinker, an imported product, which was the main raw material for the maufacturing of cement has experienced signinificant upward adjustment in recently coupled with the depreciation of the local currency against the United States dollar has also contributed to the high cost of production of cement, not leaving out the increase in the prices of petroleum products.

Mr Kyerematen concluded by saying; “In addition, Mr Speaker, as this august House may be aware, the cost of freight globally has also seen a very significant increase. This has largely been occasioned by the disruption in the global supply chain initially caused by the COVID-19 pandemic, and subsequently by the Russia-Ukraine war”.

This is not the first time the MP for the Bole-Bamboi Constituency of the has taken on government on high price cement.

Hon Alhaji Yusif Sulemana in April, 2021 blamed the government of President Nana Akufo-Addo for the high cement prices the country is presently grappled with.

He added; “Current discussions on the high cement prices fails to situate the blame where it rightly belongs. Historical review of cement prices confirms this. Today, cement is being sold at GHc53 in some parts of the country. In 2009, when the NDC government took over from President Kufour, a 50kg bag of cement sold at GHc9.20. At the end of the NDC’s 8 years, the same bag sold for GHc31 i.e. an addition of GHc21.8 or GHc2.7 increase per year.
Today, a little over 4 years since taking over, the Akufo-Addo-Bawumia government has added GHc22 to what it inherited i.e. GHc5.5 increase every year.

The Bole MP further said; “For people that claim to be the competent managers of this economy, bestowing such hardship on individuals and businesses is shocking”.

According to the Bole MP, “the impact of this astronomical cement price hike on the construction industry, the State and individuals is unbearable and profound. Cement is a major component in construction as such, extreme increases in its price will fundamentally increase the cost of construction, specifically, for contractors with ongoing projects, this immediately affects project financing and therefore requires immediate remedial measures. Such measures will involve either the utilisation of project margins to meet the added cost or a renegotiation of contract terms in order to cater for these higher prices i.e. government has to pay more to execute ongoing contracts”.