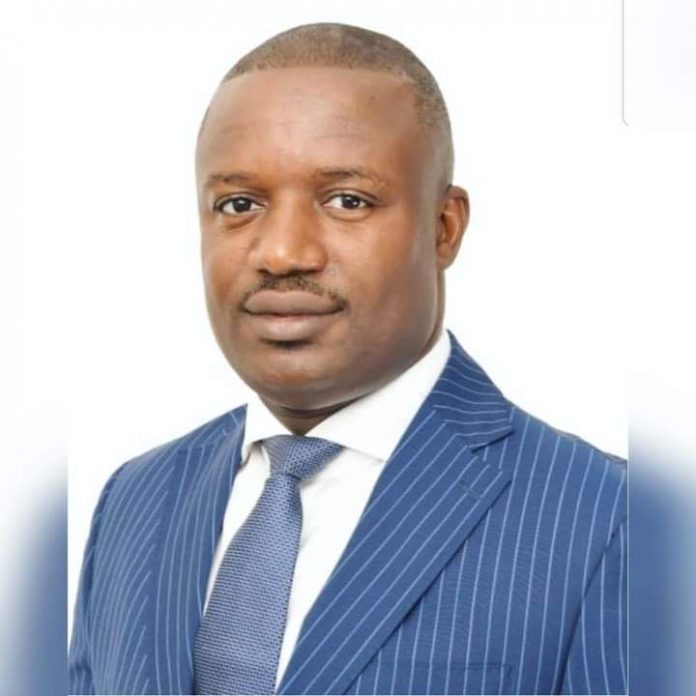 The Member of Parliament (MP) for the Yapei-Kusawgu constituency of the Savannah Region Hon John Abdulai Jinapor has completed a residential quarters facility for the Health Centre at Boachipe in the Central Gonja District.

He also renovated the existing Chips compound building to a befitting status and commissioned all on 13th April 2022.

Speaking to Bole based Nkilgi fm, the NDC constituency Organiser Mr Sanakowuli Kwabena said during the MP’s campaign tour, the people of Boachipe complained to him about the lack of accommodation for the nurses posted to that community for that to help motivate the nurses to be stable.

Mr Kwabena said Hon. John Jinapor promised them of the accommodation and that has been fulfilled.

He said Hon John Jinapor also built a three bedroom facility for the nurses and also planned to install televisions in all the rooms subsequently.

He said the CHIPS compound itself was dilapidated and the Hon. MP renovated that one too and handed all over to them at the same time.

The Ciefs, elders and inhabitants extended their appreciation and gratitude to the MP for the kind gesture extended to them.

Hon John Jinapor is also poised to handover a three unit classroom block which was given a face-lift to the good people of Sankpala in the coming days.