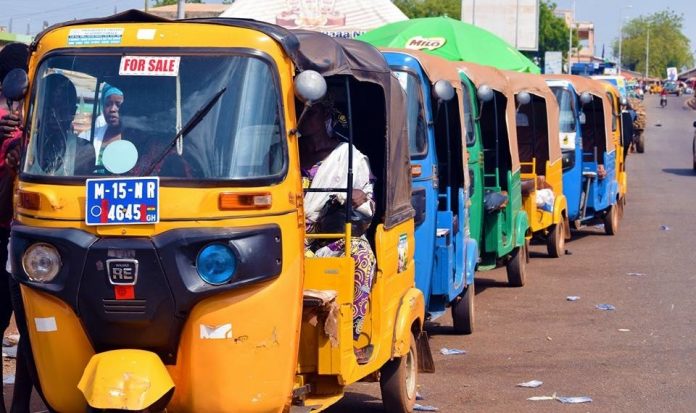 Some residents of Bole have called on the Bole district Assembly, the Bolewura and the Police to as a matter of urgency disband all underaged riders of tricycles for passengers popularly called “yellow yellow” in the community.

According to the residents, many teenagers have dropped out of school and developed a taste for yellow yellow riding.

They noted that due to the unemployment rate within the community, these children fend for themselves and extend to their families. As a result, there has been a gross increase in indiscipline and insubordination in the Bole.
Bole based Nkilgi Fm went to town to talk some residents and they all bemoaned the situation of under aged passenger tricycle riders.

Mudah Rahman said; the situation is so alarming and when you talk either they say you cannot one hence being jealous.

He added; “Imagine even the Paramount Chief of the Bole Traditional Area giving a directive that all underaged tricycle riders should desist but they refused”

A resident said;
“Many have stopped schools. Young people between the ages of 12 to 16 are into the business of yellow yellow riding”.

Another resident said;
“These children do not respect anybody in the community since they earn income hence they feel they are grown-ups and don’t expect any advice from elders”.

The residents are, therefore, calling on authorities to disband all the young people who are into the motor riding activities.