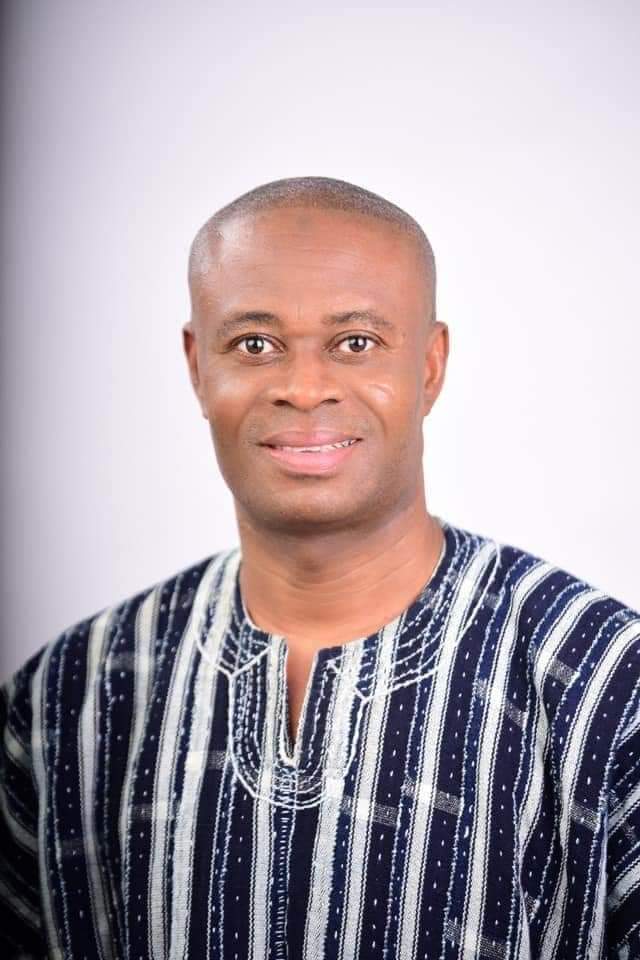 The Member of Parliament (MP) for the Bole-Bamboi constituency Hon Alhaji Yussif Sulemana on 21st February, 2022 met Assembly members of the Bole District at his residence on the killing and buring of people in Bole.

Speaking to Bole based Nkilgi fm after the meeting, Alhaji Yussif Sulemana said he called for the meeting to speak with the Assembly members in town to see how they can sensitise the people on some security issues.

He said; “I have come home because of one or two things that are tarnishing the image of my constituency and by extension the Bole Traditional Area”.

The MP also said; “For some days now we have had some kind of killings that are a little bit strange to all of us and as a concerned stakeholder there is the need or me to come and get first hand information”.

He said he had a meeting with Assemblymen in the Bole township so that they can discuss the issue and see what role they can play together to unravel the situation.

Alhaji Yussif Sulemana added that people jumping into conclusion that the people that have been killed and buried are mad people should stop saying that.

The Bole MP said someone was buried halfway at Mempeasem Tanase area and many were those who thought the dead person was a mad person but the question to ask is “If a mad person dies does he burt himself or herself” adding “definitely someone would have to buy the body and who will be that person that will bury the body without telling the Bolewura, Security services and without telling those who matter.

“We have all been born in this town and this is not the first time a mad man would have passed on and anytime a mad man passes on we tell the Bolewura, police, land priests and they are the ones who handles that”; he said.

The MP also called on parents to always be mindful of the movement of their children especially at night.

The MP said there is the need for all to sit and that is why he met with the Assembly men.

Alhaji Sulemana said there is the need for some sensitization and called on the media to assist in that regard to educate the people.

“We need to tell our people to te focus and watchful and be able to identify strangers in their communities and to do this very well the Assembly men need to educate the people”; the MP said.

The MP also proposed the formation of Community watch dogs who will become very vigilant and the ones who can report cases to the Assemblyman and the Assemblyman can relay the information to stakeholders.

The MP said landlords need to be cautioned to and that and that there is a law that guides how landlords should rent their houses.

He said most people do not know there is a law that regulates how someone should be allowed to ones house.

He said landlords should always consider where people who rent their houses come from, what they do and the people they are, before allowing them into their houses.

Alhaji Yussif Sulemana further added that he will be speaking to the Inspector General of Police on the issue.

He said they will need the support of the media sensitize the people on how to keep themselves from unfortunate issues.