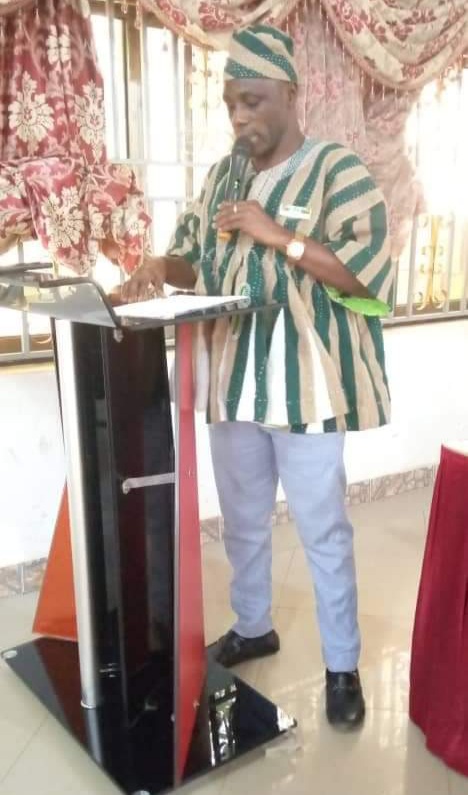 Assembly men of the West Gonja Municipal Assembly have recommended to the assembly to take into consideration with the support of the security in the municipality to disband all unrecognided groups including the ”ghettos” where “wee” and other dangerous drugs are sold especially to the youth, increasing the high rate of crime in the municipality.

The recommendation which came from the Justice and Security sub-committee of the assembly further recommended that permits should be granted to owners of sound systems who organises record jams in the municipality to check the patronising of such entertainment venues by minors and the under age.

The meeting which was held to discuss the action plan of the assembly for the 2022 action year was attended by all the elected and government appointed members in the house.

He described the period under review as very challenging following the outbreak of Covid-19 which affected the whole world and it’s health intricacies and the delayance by the government in the release of the district assemblies common fund to support some major projects and programs of the assembly.

The MCE added that despite the challenges, the municipal assembly to make several advances in the development of the municipality.

In the area of Security, Mr Kusubari disclosed that a new police post and police quarters is under construction in the Larabanga community with funding coming from the assembly common fund to ensure effective policing in the area.

To ensure environmental cleanliness, The assembly decided that it will in the coming days privatised all public toilets with Zoomlion providing waste bins to all businesses for easy disposal of waste according to the MCE.

The Municipal assembly will in the coming days also institute ”Operation Clean Your Frontage Day” according to Mr Kusubari to ensure everyone cleans his or her surrounding to ensure cleanliness which health officials with the support of other bodies will monitor and punish offenders.

The MCE commended the Member of Parliament (MP) for the Damongo Constituency and Minister for Lands and Natural Resources Hon Samuel Abu Jinapor for providing 13 mechanised boreholes to some areas and communities within the municipality which is providing portable drinking water today for the people.

The MCE spoke on education, health, infrastructure among other areas of development which he described the coming years as years of development and transformation of the municipality.

The Presiding Member for the Municipal assembly Hon. Mohammed Mumuni briefed the house on the last sitting minutes and the way forward.

He said assembly members should remember they are the highest decision making body of the assembly and hence urged them to work hard adding that every decision taken is to affect the people of the District.

Meanwhile, all members of the assembly for the first time was uniquely dressed in the traditional dress which the MCE in an interview with Bole based Nkilgi FM said was a sign of togetherness and unison in the assembly marking his first meeting with the assembly persons.