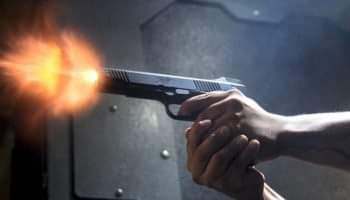 Two young men have been killed at Sawla in Savannah Region during a rampage in broad day light by armed robbers today 9th December, 2021.

The Armed robbers attacked some phone shops in the Sawla township and made away with phones, cash and some valuables.

Scores of Sawla people in the Community decided to chase after the Armed Robbers but they shot at the crowd indiscriminately resulting in the death of two young men.

The Police in Sawla rushed to the scene but the Armed robbers fled.

The Sawla township is in a tensed mood with some residents especially when and children rushing home.