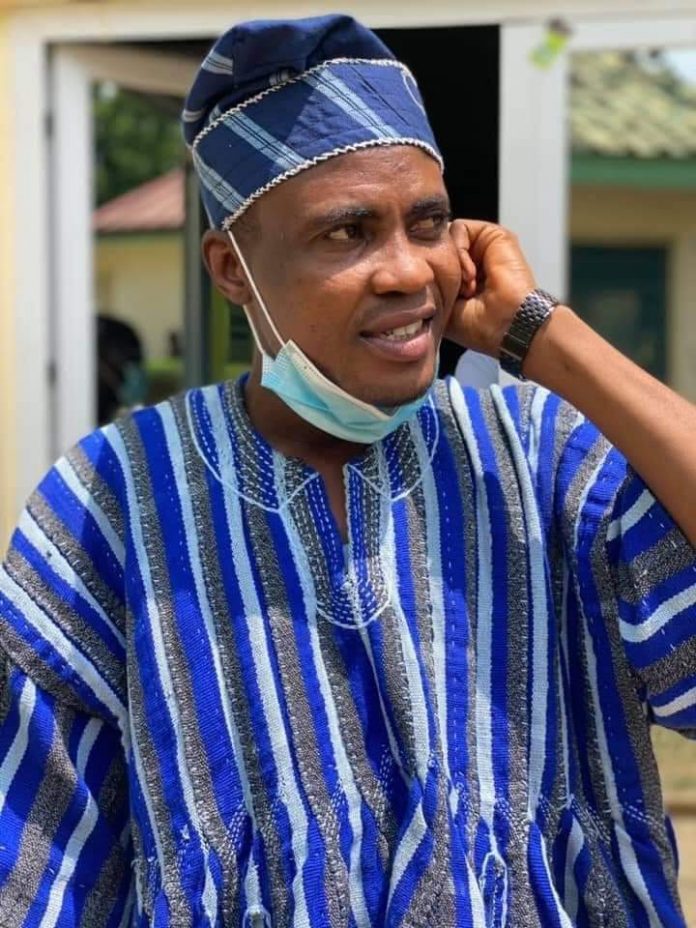 Bole based Nkilgi fm and the Savannah Region New Patriotic Party (NPP) Communication bureau have ironed out their differences in the interest of unity and development of the Region.

The NPP Communications Director had a brief meeting with some staff of Nkilgi fm where he laid the party’s grievances such as bias towards the NPP, harassment of NPP panelists on Nkilgi Fm’s political programmes and the cutting of a calls of NPP serial Callers by hosts.

Mr Issah said he and his team were at the premises of Nkilgi FM for an amicable solution to the issues and to officially lift their ban the NPP placed on their Communicators and Serial Callers from dealing with the Radio station.

He said the NPP leadership as well as the party grassroot in the Savannah region have resorted to work with Nkilgi FM after both parties had agreed to compromise for the betterment of the region and that all existing feud between both parties were solved behind the scenes.

The Savanah Region NPP Communications Director handed an amount of Two Thousand Ghana Cedis (GHc2000) to Nkilgi FM as a token for their continues service to the Savannah region.

The representative of Nkilgi fm FM promised to continue to work with the ethics governing media works. The NPP delegation were assured that the Radio station’s doors were opened to all political parties for the development of Savannah region and that Radio station keep reviewing its programmes to meet the standards of broadcasting.

Nkilgi FM was grateful to Mr Mohammed Issah and his team for donating the money to the Radio station.

Also speaking from the studios of Nkilgi fm as part of the NPP Communications teams media tour, Mr Issah Mohammed said the NPP government has provided safety for journalists in the Savannah Region and will continue to work with Nkilgi FM to carry out the numerous developmental projects of the NPP government in the region.

The NPP Communications Director also took his time to disclose the numerous developmental projects of the NPP in the Savannah Region.

Mr Issah told all NPP Communicators and Serial Callers to continue their work on Nkilgi Fm after the Radio station agreed to some conditions acceptable to all.

An NPP National Communications Team Member Madam Lawuratu Musah who was with Issah Mohammed also took her time to talk on Peace unity and the need for the people of the Savannah Region to come together.

Madam Lawuratu Musah urged Nkilgi fm to go by their name which is ‘development’ and carry positive stories that attract investors to the Savannah Region.