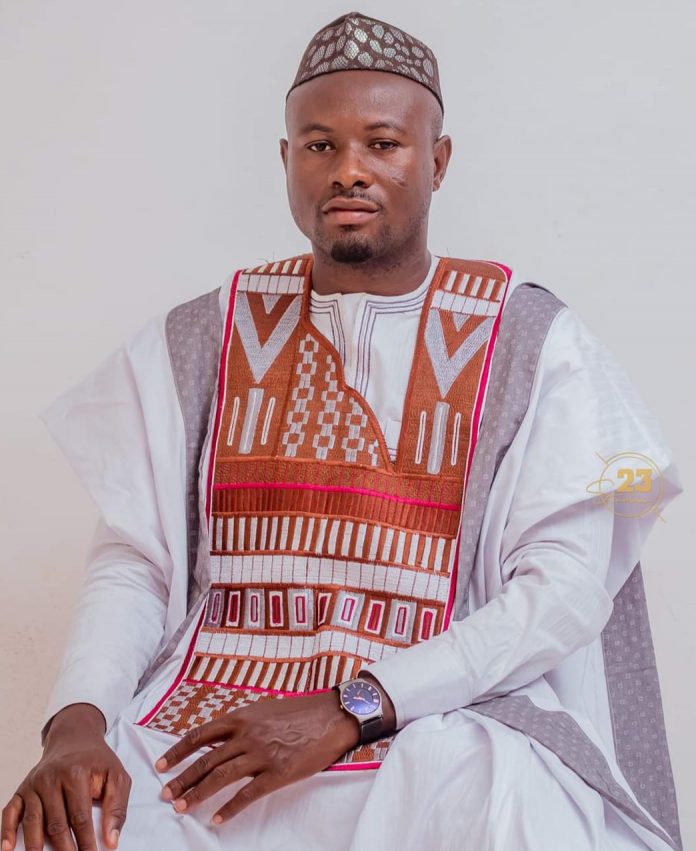 Nana Obiri Boahen speaking on Wontumi FM a few days ago said the flagbearer of the NDC in the 2020 election John Dramani Mahama cannot intimidate the governing NPP as the party is prepared to match whatever violence he might be planning.

Nana Obiri Boahen warned that if John Dramani Mahama does not refrain from such statements like “Do or die”, the NPP will ‘show’ him something in his backyard of Bole- Bamboi.

But a livid R.A. Jalil speaking on the morning show of Bole based Nkilgi Fm on 21st September, 2021 said the people of Bole are ever ready for any miscreant that think he can come and cause confusion in John Dramani Mahama’s home in 2024.