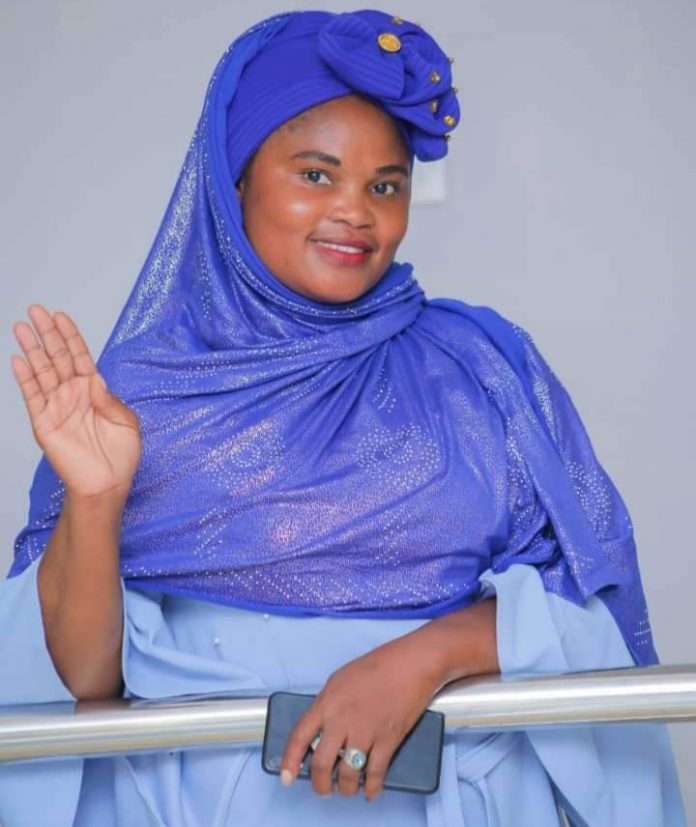 The Constituency Executives of the he New Patriotic Party (NPP) in the Sawla-Tuna-Kalba constituency of the Savannah Region yesternight (19th September, 2021) held a press conference and pledged to work tirelessly with the appointed District Chief Executive (DCE) Madam Losina Barikisu to uplift the image of the Sawla-Tuna-Kalba District in the Savannah Region.

The statement of the press conference was read by the Constituency Chairman Mr Fusheini Mohammed on behalf of all Executives.

He said; “Hon Losina Barikisu is not victorious but rather the NPP as a party in the Sawla-Tuna-Kalba constituency is victorious”.

Mr Fusheini Mohammed said further that; “We also call on the incoming DCE for the Sawla-Tuna-Kalba District to create jobs for the youth; to empower women in the constituency, to unite party members in the constituency and facilitate developmental projects in the district”.

Mr Banasco Seidu Nuhu who was the NPP parliamentary Candidate in the 2020 parliamentary elections in a statement said; “On behalf of myself and my team, we say thank you. I would like to also extend my congratulations to my Big Sis Madam Losina Barikisu on your nomination as DCE, I wish you all the best. We continue to forge forward”.