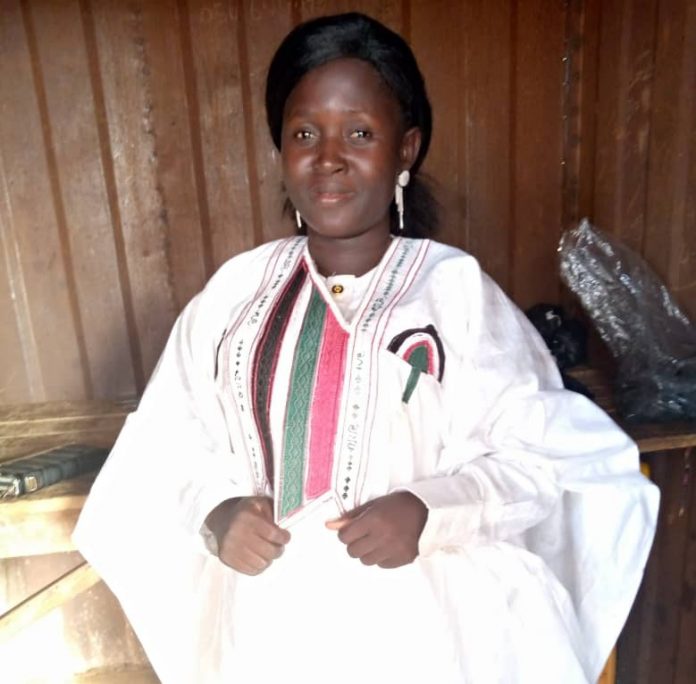 The National Democratic Congress (NDC) Deputy women’s Organiser for Savannah Region Madam Dawuni Zainab has intimated that former president John Dramani Mahama’s “Do or Die” comment is interpreted by the New Patriotic Party (NPP) to be a bad comment because they cannot read and are frustrated.

She again told Nkilgi Fm that, the “Do or Die” comment by John Dramani Mahama “is to stimulate it’s members to be vigilant not to allow the electoral commission not to cheat the NDC in 2024 general election”

Madam Dawuni Zainab said members and sympathisers of the NPP in Ghana are all dissapointed by their grassroot members.

She said the NPP members do not know what to say to their electorates because President Nana Akufo-Addo has dissapointed them and they always want to find a negative interpretation of anything former John Dramani Mahama says to make their supporters think he is playing war drums.

Madam Dawuni Zainab added the tactics of NDC is to divert the attention of Ghanaians, most especially the NPP grassroot members.

Madam Dawuni Zainab encouraged all NDC women in the Savannah Region to help make sure they support the NDC win more votes and also win all seats in the Savanah Region for NDC.