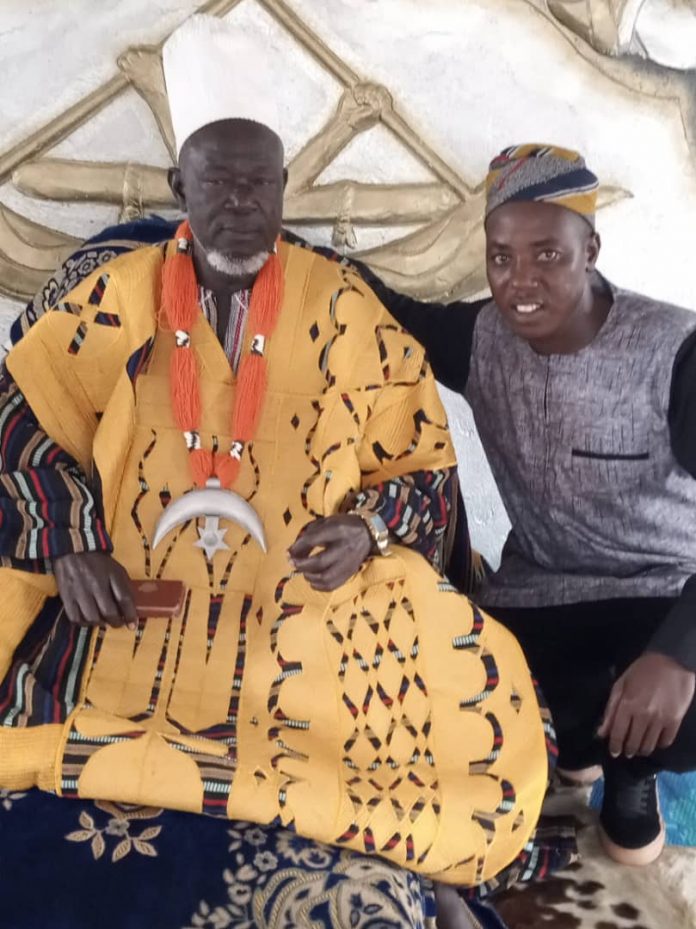 The Paramount Chief of the Bole Traditional Area Bolewura Sarfo Kutuge Feso (I) has sent a signal that some self acclaimed Youth Groups in Bole extorting money from Charcoal Dealers would be arrested.

A statement signed by the Secretary of the Bole Traditional Council Mr Haruna Abudulai Obey o..behalf of the Bolewura dated 5th September, 2021, said; “The attention of Bole Traditional council under the leadership of Bolewura Sarfo Kutuge Feso (I) has been drawn to some people masquerading as Youth Groups of Bole extorting monies from Charcoal dealers. Having taken due consideration of the issue in question, I have been directed by Yiram, Bolewura Sarfo Kutuge Feso (I) to inform the general public especially those masquerade youth that the Bole Traditional Council and the office of the Bolewura distance itself from such illegal deals”.

The statement also said; “all youth group in this regard have been dissolved with immediate effect and that “any person or group of persons caught in this extortion of monies from Charcoal dealers shall face the consequences”.