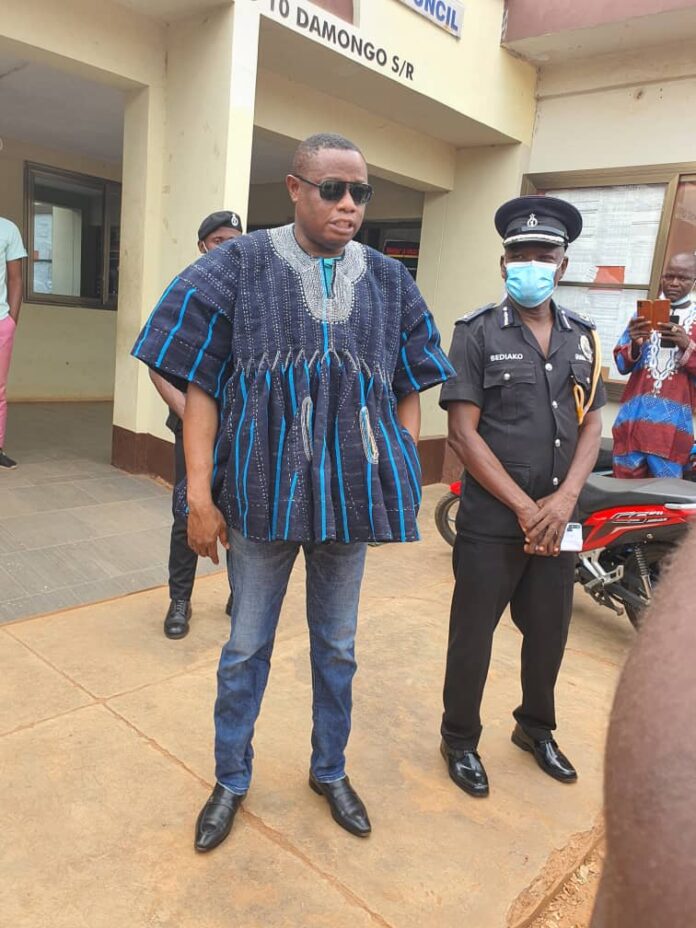 The Savannah Regional coordinating Counci has set up and inaugurated a special Taskforce to fight illegal mining, tree felling and commercial charcoal burning and trade in the Savannah Region.

Mr Muhazu in a speech said it is the mandate of the task force is to ensure the the menace is curbed by making sure those involved are arrested with their vehicles carrying the charcoal impounded.

He further indicated that the operations of the taskforce will commence in the coming days when the date given to them to convey their products out of the region.

He again tasked the taskforce to make sure nobody is spared when caught in the act as there would not be any political and traditional interference in their duties.

He added that the grace period for the Taskforce to start its operation is 30th April, 2021 but an additional week has been added to be able to allow the process to smoothly take effect. He further called on the media to help educate the masses about the effects of destruction of the environment.

He assured assured the Regional Minister and the Savannah Regional Coordinating Council of the readiness of the task force to execute its mandate without fear or favour in combating the menace.